What have you found at Pentacle Theatre? 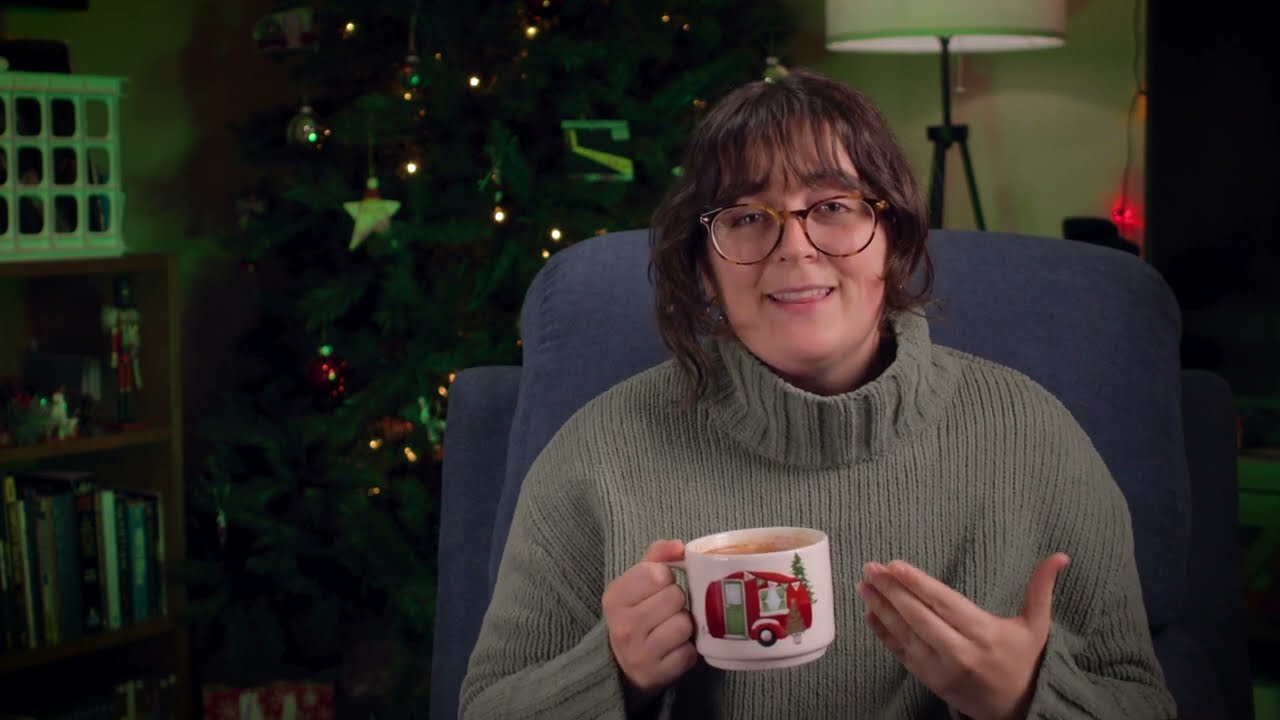 I’m teary as I recognize the hand that the Pentacle Theatre community has had in supporting me through some of my very lowest, darkest times.

In 2020, I lost. I lost a lot. After months of isolation and heartache, my partner and I were ready to have something to look forward to. We wanted to build something together. Take a chance.

I became pregnant right away and we were giddy. It felt like a light at the end of the tunnel. We told our family and some friends right away, unable to keep it a secret. We bought all the books, watched all the videos, downloaded all the apps. We even started a baby registry. Some party poopers told us it was way too early to be celebrating but we didn’t care because…how could we not be? I was PREGNANT!

And then I wasn’t.

But this isn’t a story about what I lost.

This is a story about what I found.

I was reluctant and nervous at first. After all those years of isolation and heartache, I didn’t know if I could do it. What if I failed? What if I couldn’t handle the pressure, or the change? What if this wasn’t my thing anymore?

But David inspired me, so I took a leap, and it was wonderful. Walking down that forest path and being surrounded by your people are two comforts that I will never, ever take for granted again.

That fall, my dear friend Katie Lindbeck and I decided to resume our adventure and worked to bring She Kills Monsters to Pentacle Theatre, something that COVID-19 had previously forced us to cancel. There was something that felt poetic in that time for me; I was feeling a sort of defiance toward the universe. I’m on a roll – try and stop me now!

The universe actually did, in a lot of ways, try to stop me. Our process to put on She Kills Monsters felt like it was riddled with every production bump in the road possible. Despite our best efforts, our cast played with fire – COVID-19 edition – throughout the rehearsal weeks. It could have been a trainwreck. But it wasn’t, and there is a very big reason why.

Putting on a play takes a village – one which supports you, believes in you and provides for you. Folks came out of the woodwork to help make this play happen. If you saw the program, you saw just how long our production team list was. It was absolutely massive, and we couldn’t have done it without every single one of those people. And that’s what Pentacle Theatre is all about.

Rejuvenated and feeling a new wave of hope, I unexpectedly became pregnant again during production for She Kills Monsters. This time felt different than all the others. It felt like poetic justice. But sadly, I lost that pregnancy too – just one week before opening night.

I was right though. This wasn’t like all the others. You see, this isn’t a story about what I lost, but what I found.

This community held me in a way that I once more find difficult to describe. I felt so much love and compassion that week, during what felt like the absolute worst time to be going through something so awful, when so many people are depending on you. But our Pentacle Theatre village supported me, believed in me and provided for me. Those who knew what I was going through, but also those who didn’t – because that’s just what this community does.

At my lowest, Pentacle Theatre was there for me, as it has been for so many others – but it almost wasn’t. The cost of re-opening has been great. Ticket sales are not enough to cover our costs, and the theater is struggling. I sit on the Pentacle Theatre’s Board, and I’ve looked at the numbers. The COVID-19 shut-down hit our little theater in the woods hard. But…it’s because of your generous financial support that this theater has been able to survive.

It’s the end of the year – and we continue to lean on and need your generosity.

I am grateful for Pentacle Theatre and its warm community, for giving me the support that I needed to make it through my darkest times.

I am thankful especially to you and your gifts for making all this possible. Your financial support in our theater makes a significant difference in our community. And Pentacle Theater needs you now to make a generous year-end gift.

At Pentacle Theatre, I found love.

I found a community of people who care for each other.

I found people who at the heart of it all just want to create art.

I found friends who celebrate the human experience together…

the good and the bad.

Pentacle Theatre has been there for me.

I ask that you be there now for Pentacle Theatre.

Thank you for your generosity.

Board Member and donor

P.S. Your year-end gift to Pentacle means the world to me. You can make a gift on-line at PentacleTheatre.org. Happy holidays.