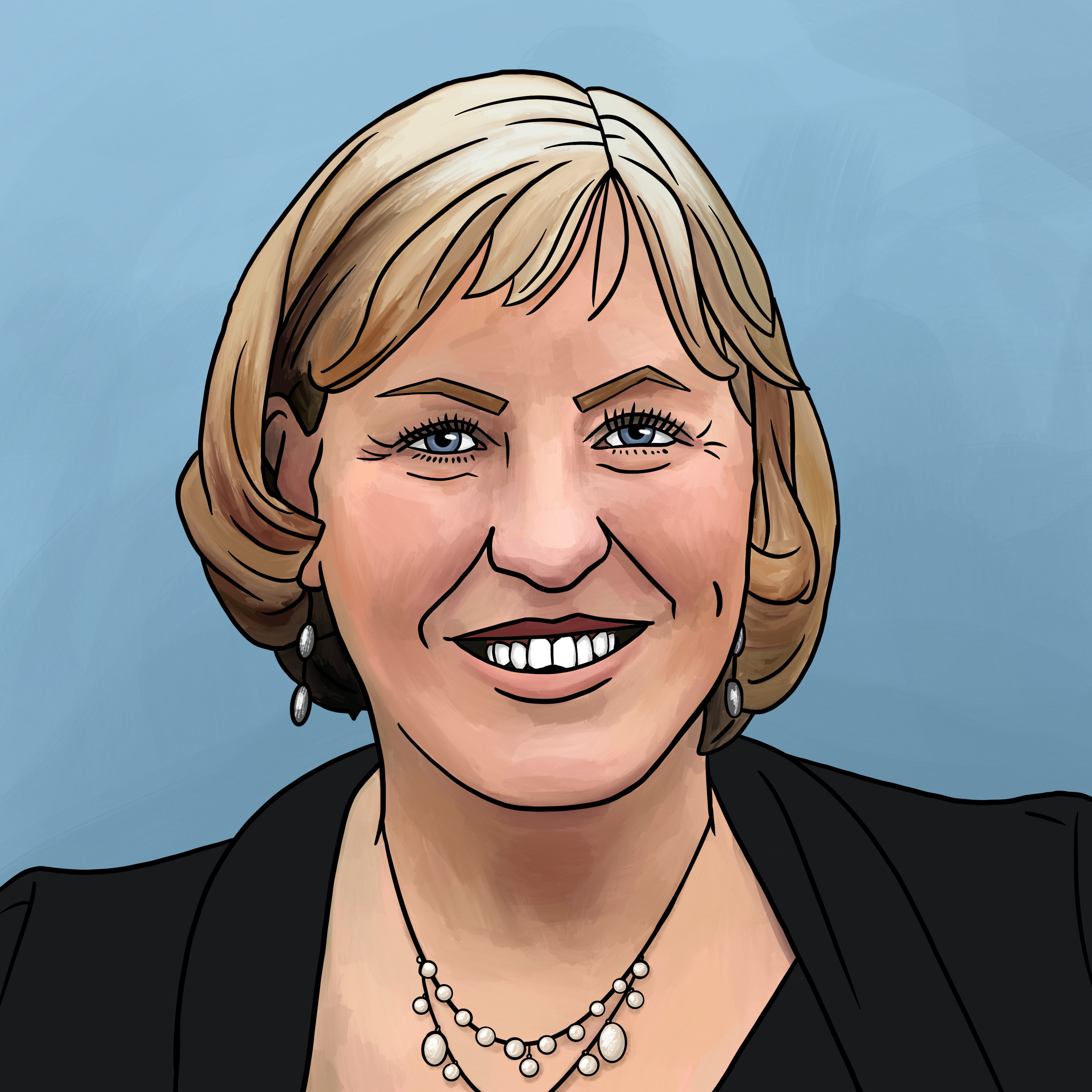 I am pleased to be able to introduce one of those rare Lifetime Members who has spent a Pentacle career in the house – from the rows of the theatre assisting on productions to caring for our patrons to cheering on three decades of performances.

This Outstanding Performer in a Supporting Role spent three years on the Board, including a year as Secretary.  And, as a dear friend of Virginia Choate, was part of the steering committee who put together the guidelines for the Endowment Fund which, to-this-day, sponsors a play each season dedicated to Virginia’s sense of feminism and social justice.

Many of us in this room have depended on her crazy good organizational skills, and patient listening, to get us through directing plays such as ‘The Voice of the Prairie,’ ‘The Prisoner of the 2nd Avenue,’ ‘Deathtrap,’ ‘Forever Plaid,’ ‘Charley’s Aunt,’  ‘Nunsense II,’ and ‘The Ladies of the Camellias.’  Others in those shows have been saved by hearing a clear, calm teacher voice recite as they called for ‘LINE!!!’

You might call her Ms. Hospitality, as the first leader of the modern-day version of the Hospitality Guild, this person spent around 10 years recruiting, training, scheduling and honoring the members of our front of house crews. For that work, she was honored in 1999 with the Claytene Vick Volunteer of the Year award. She also has hosted many meetings of the History Committee, including those leading to this fine celebration.

On a personal note, she considers her House Manager job on the 1989 musical, “BABY” as her adoption by the Pentacle family. And, as the director of that play, I consider it her adoption into my family – which was cemented the next year as she became my baby’s Auntie Lois.

I am so proud and excited now, 30 years later, to welcome LOIS HANSON to her well-deserved place in the family of Pentacle Lifetime Members.