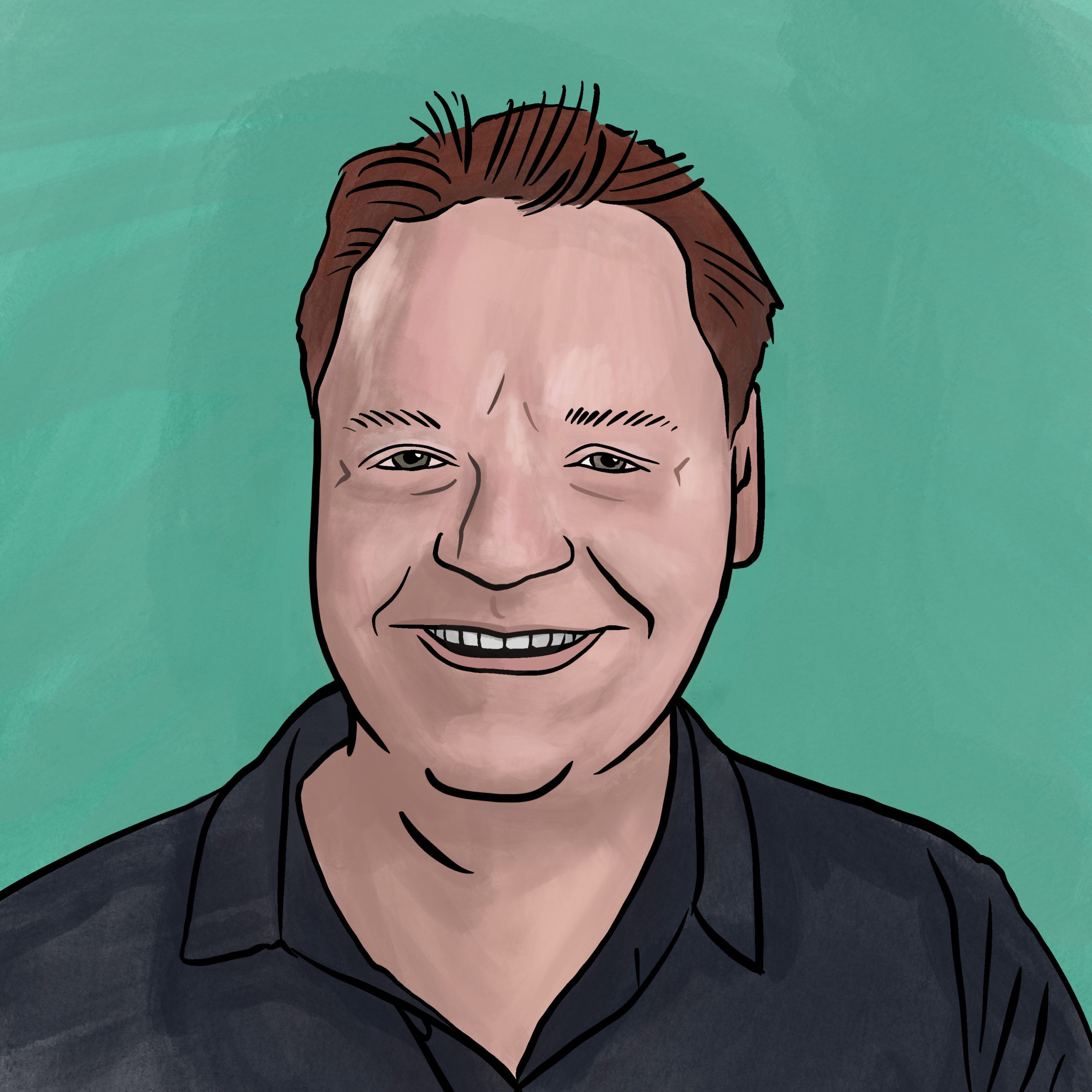 I am honored to be here today and honored to be standing in front of you. Many of you have given so much to this organization and created so much magic together through volunteerism, ingenuity, and passion. And the person I am about to talk about is no exception.

I became fast friends with this person during the rehearsal process for my first show at Pentacle. I was drawn to his talent as he helped the music director plunk out our notes and his kind heart as he was patient with all of us. He is also quite silly and a wee bit devilish with his irreverent sense of humor. Of course, I loved that about him instantly.

This person has served Pentacle in so many official ways. He has served on the board where he served as vice-president and president, the play reading committee (and as chair), and backstage. He has directed, assistant directed, vocal directed, directed an orchestra. He makes props, helps build sets, created brochures, and is a master of the ladder at light hang. He’s a machine.

He has probably lent props, lights, costumes to half of the shows in every season. And this is in addition to his other life as an educator. This individual is often wearing the hat of choir director (and his choir has won state), music teacher, theater teacher and director of a largely ambitious musicals at the school he teaches at. He has worked with Children’s Educational Theatre is currently on the board of the State Thespians troupe.

Oh, and this person also happens to be a talented actor and singer on stage as well. He is on the list of people you call at Pentacle when you need something. And he shows up. Can we borrow tablecloths for an invent? Sure! Do you have 30 mops we can borrow? Sure! Can you help me move two times in two years? Sure!

He started his Pentacle career as a high schooler. His first show was Cabaret (1992) with Jo Dodge as the director. Soon after that production he was cast in Into the Woods as Jack (1994.)    Since then he has performed in many shows. He has played everything from Nicely Nicely Johnson in Guys and Dolls, Charley’s Aunt in Charley’s Aunt, Horton the Elephant in Seussical, and Jean Valjean in Les Miserables where I had the honor of performing with him in a heartbreaking scene where the guy literally carried me across stage.

I could give an entire speech on what a good friend he is to me and so many but in the Pentacle setting he embodies the passion, creativity, talent, hard work, and volunteerism that makes Pentacle so great.

This person that I am speaking of is none other than Jeffrey D. Witt.