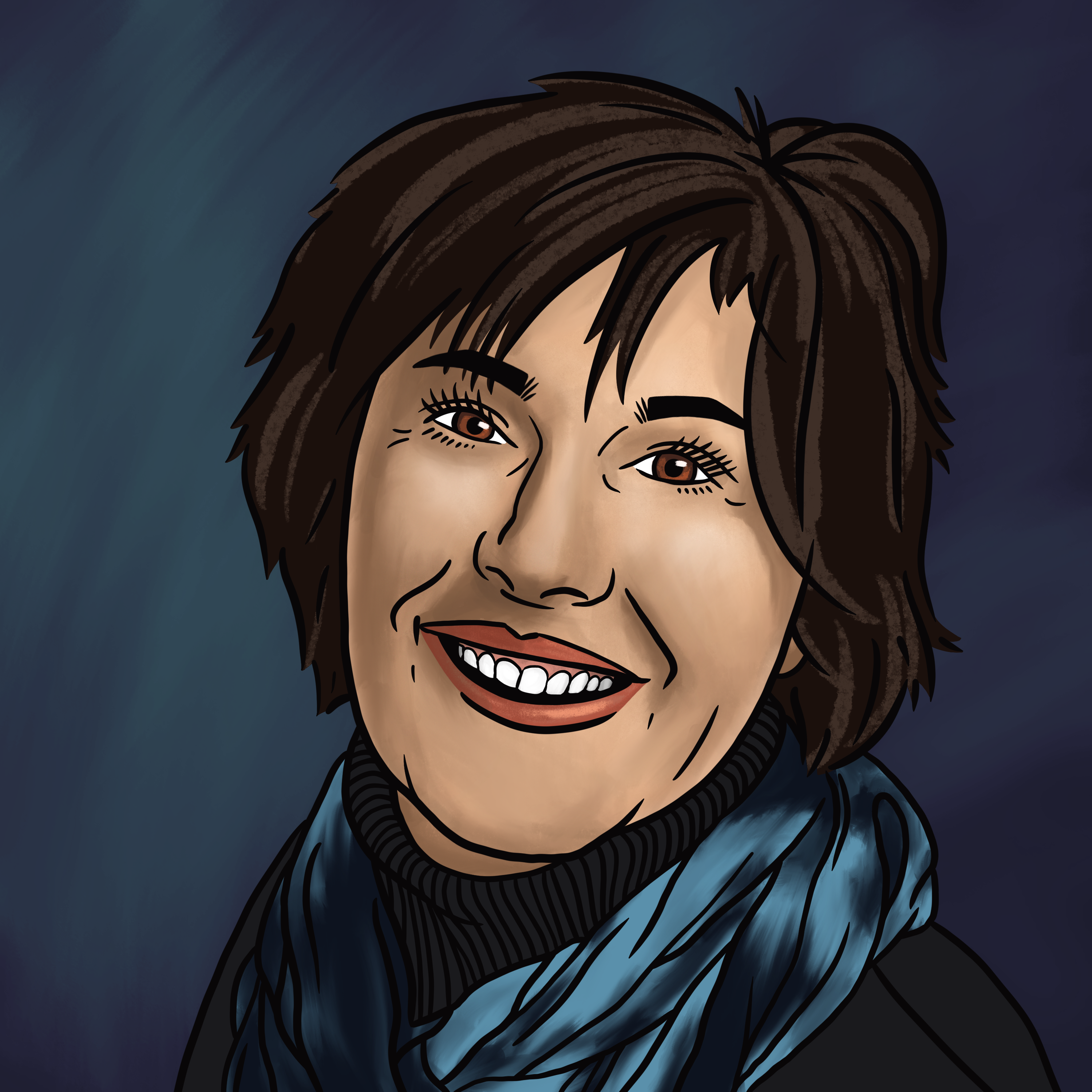 We are beyond proud and thankful for our lifetime members and would like to dedicate a few posts to share about them and the speeches that were made in recognition of their incredible involvement with Pentacle Theatre.
“It is an honor to introduce this next Lifetime Member recipient. As I was looking back over the years it occurred to me I don’t really remember exactly how or when we met. It just seems this person has always been a part of my Pentacle family and beyond. That makes sense because as I started preparing this introduction I realized we both started in the same year. It was 1980. She was cast in a show. I was cast in a show. But no, it wasn’t the same show. So I’m not sure that’s when we met. Over the years our paths crossed more and more often. Not just at Pentacle but also in our careers.
She was a teacher. I became a teacher. She decided to move on from her middle school teaching position and thanks to her encouragement (and maybe a recommendation or two), I was hired to take over her position. Her new job required her to travel frequently. Consequently, there were times when she had to back off from what she did at Pentacle for a while. Realize that for her, doing a little less at Pentacle translated to a little more time in between set construction, stage managing, stage crew, assistant directing, working in the booth, sometimes as a sound technician and other times as the light technician. Wow! That was back then.
Her job included coordinating leadership camps for secondary school students which was a perfect fit since one of her many strengths is her very strong leadership ability. Something that Pentacle has definitely benefitted from. She served at least two terms on the board and I think there were a couple of partial terms where she stepped into vacated positions for a year or two. She’s done every job on the board; Member at Large; well, not quite. I don’t think she was ever Treasurer; Secretary, Vice-President, President. I have been truly privileged to work with this wonderful woman, sharing the stage with her on more than one occasion and calling her my friend for about 35 years. I want to be the first to say Congratulations, Nancy Moen, a new Lifetime Member of Pentacle Theatre.”

Auditions for “A Pentacle Evening of Comedy”
June 1, 2021