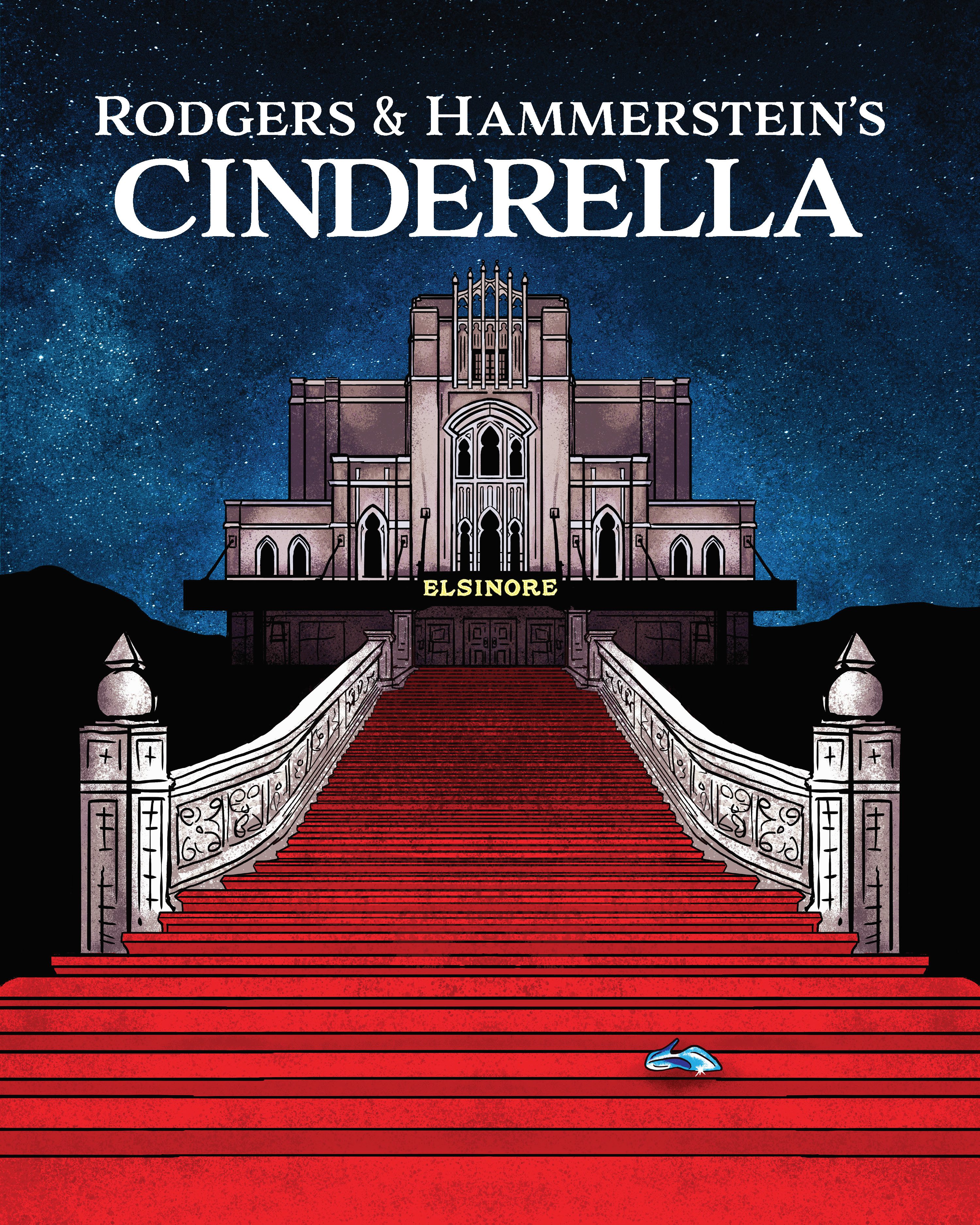 Casting: Numerous ensemble and character roles for actors age 8 and up and actors in principal roles age 18 and up. Pentacle Theatre encourages actors of all ages, genders, ethnicities and abilities to participate in its productions. For a list of parts, please scroll down this post.

Rehearsals will be scheduled to make the best use of everyone’s time, especially for kids in school. Only actors needed for scheduled scenes will be required at rehearsals, and we’ll release the kids first and as early as possible. We understand your kiddos are in school and that’s a priority. As we get further into rehearsals, we’ll need everybody there so we can run the whole show. If you have questions or concerns about rehearsals, please contact director Karen McCarty, below.

NOTE: Cast members may be required to make special appearances for marketing purposes in the weeks before the show opens.

Casting Call: Casting actors of all abilities, genders and ethnicities for the following roles.

Information: If you have questions or a conflict on the audition date, please contact director Karen McCarty at karenmccarty@comcast.net or call 503-851-6785.