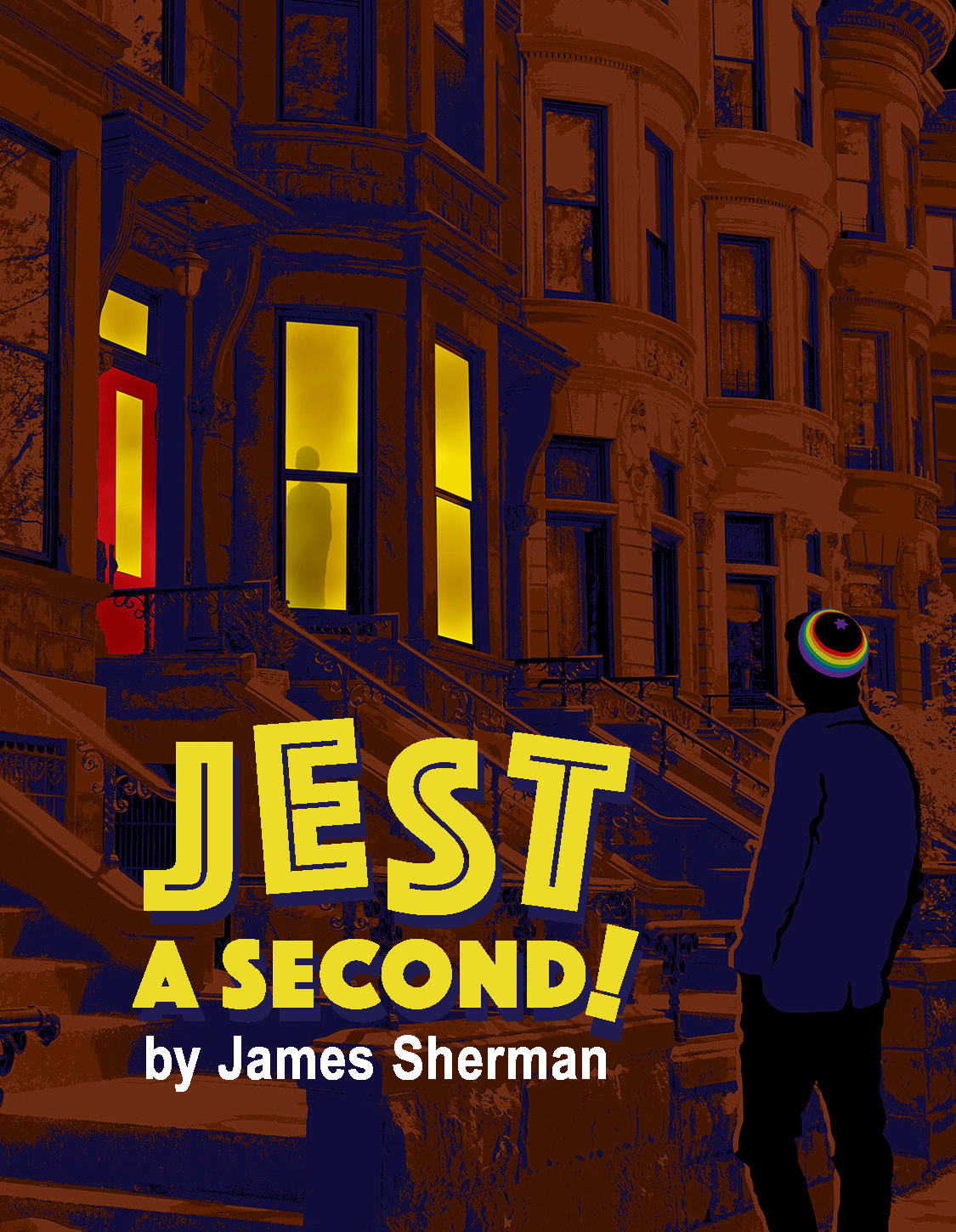 Who doesn’t love a high comedy with a man in drag?

Theater and film are replete with great comedies featuring cross-dressing characters. Think Tootsie or Charlie’s Aunt or many a Shakespeare play, and of course, Monte Python’s Flying Circus.

Here’s the setup: Sarah and Bob, expecting their first child, are hosting a birthday party for Sarah’s mother. Simple, right? But Sarah’s brother, Joel, shows up early to tell Sarah what he’s put off telling anybody — he’s gay.

But coming out is not the topper. The bigger challenge is that Joel’s date, Randy, is not the nice Jewish girl doctor Joel led his family to believe, but a nice Jewish boy doctor. And Joel, divorced and in a custody battle over his two sons, has picked this evening to come out of the closet to his parents because he knows his homosexuality will be brought up in court.

Joel and Sarah’s parents, Abe and Miriam, arrive, looking forward to meeting Joel’s new girlfriend. But when the doorbell rings, Joel chickens out and won’t let Randy in. Bob volunteers to talk to “her” outside and moments later reappears dressed in drag, pretending to be Randy. Abe and Miriam instantly like this Randy, and the party is a great success, ending with Sarah going into labor.

And that’s just the first act. Even bigger and funnier surprises are in store during Act 2.

What: Jest a Second, a rollicking farce by James Sherman.

Suitability: Jest a Second is suitable for teenage and older audiences who can handle its adult themes.

Student Rush tickets: Half-price student rush tickets for remaining open seats are available at the theatre box office 15 minutes before each performance with a school ID.