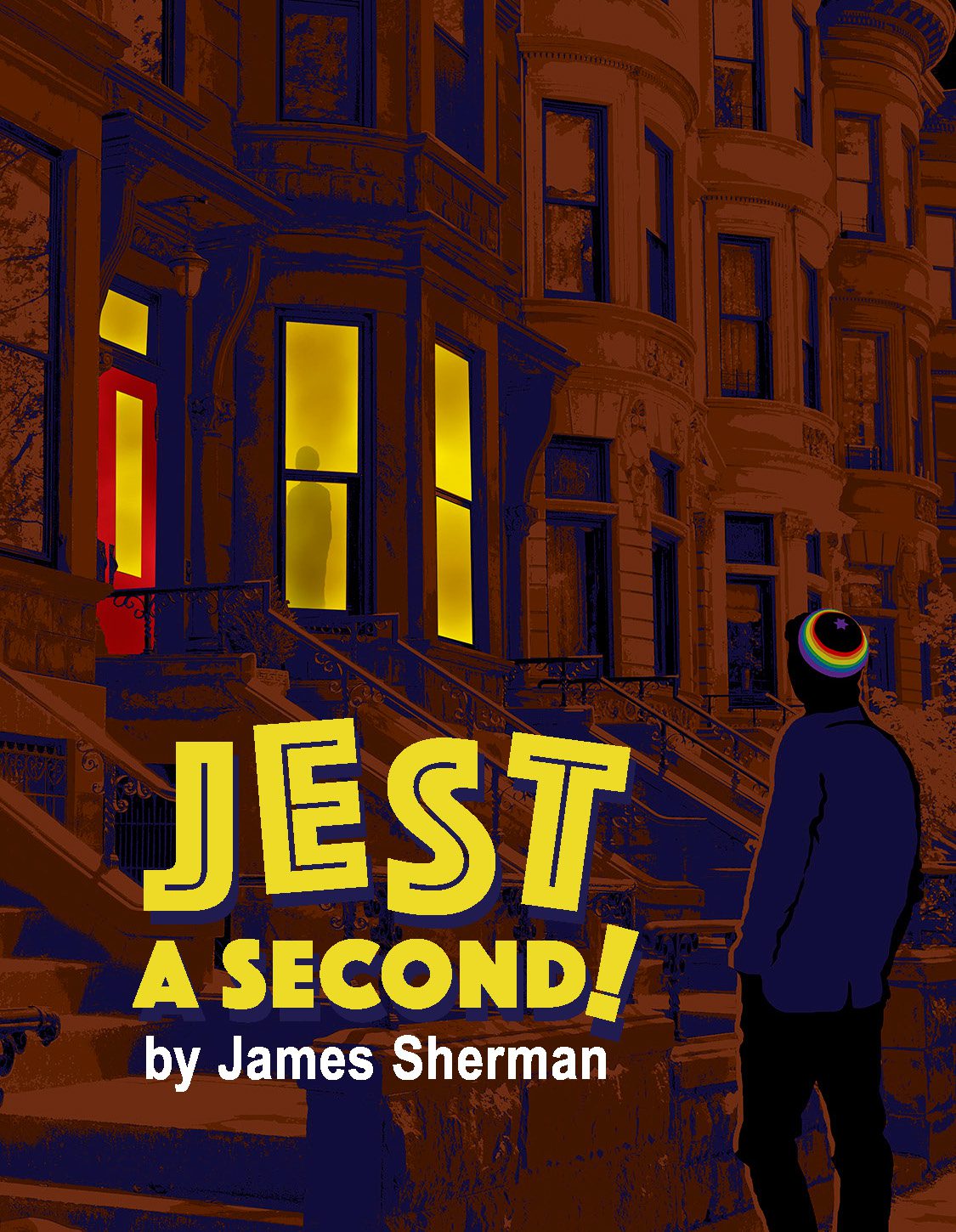 What: Open auditions for Jest a Second!, a comedy written by James Sherman. Directed by Valerie Steele.

Four males, two females. For a full list of parts, genders and ages, please visit the Pentacle Theatre website at pentacletheatre.org. Click on “Auditions” at the top of the page.

Actors will read from the script, copies of which are available on loan at the Pentacle Theatre Business Office, 145 Liberty St. NE in downtown Salem for a $10 refundable deposit. Call 503-485-4300 to arrange for pickup.

Generally, 6:30 p.m. to 9:30 p.m. Mondays through Thursdays beginning May 20 at Pentacle Theatre’s rehearsal studio in downtown Salem. The director will set weekend rehearsals and work sessions as needed.

Rehearsals will be scheduled to make the best use of everyone’s time, especially for actors in school. Only actors needed for scheduled scenes will be required at rehearsals, and we’ll release actors as early as possible. As we get farther into rehearsals, we’ll need everybody there so we can run the whole show. If you have questions or concerns about rehearsals, please contact director Valerie Steele.

Sarah and Bob, expecting their first child, are hosting a birthday party for Sarah’s mother. Sarah’s brother, Joel, arrives early to tell Sarah some news he’s put off telling anybody: He’s gay. Joel’s date, Randy, is not the nice Jewish girl pediatrician Joel led his family to believe, but a nice Jewish boy pediatrician. Joel, divorced and about to enter a custody battle over his two sons, has picked this evening to come out of the closet to his parents, especially since he knows his homosexuality will be brought up in court. Joel and Sarah’s parents, Abe and Miriam, arrive, looking forward to meeting Joel’s new girlfriend. When the doorbell rings, however, Joel chickens out and won’t let Randy in. Bob volunteers to talk to “her” and goes outside. Moments later, Joel opens the door to Bob, dressed in drag, pretending to be Randy, and the hilarity begins. Abe and Miriam instantly like Randy and the party, and the ruse, is a great success, ending with Sarah going into labor.

Eight days later Sarah and Bob are hosting their new son’s bris. The mohel, Dr. Rosen, arrives and completely surprises Joel. Dr. Rosen, it turns out, is Joel’s boyfriend, Randy. The tension builds and for Abe and Miriam’s benefit, Bob again dresses as Randy (the girlfriend), only this time he must do double duty as himself. The humorous antics keep everyone busy, but when a bagel is dropped under a table, and Randy goes to retrieve it, it is Bob who comes back out. The truth exposed, Joel admits his secret to Abe and Miriam, who are relieved. They knew all the time, and they’re just glad one of their children ended up with a doctor. Now at ease, everyone vows to help Joel win his custody fight, and when Randy identifies the judge as an old paramour, they all know they have little to worry about and can enjoy life as an open, loving family. — Source: Dramatists Play Service

This comedy is suitable for teenage and older audiences who can handle its adult themes.

Six actors able to play the following roles and ages:

Pentacle Theatre is Salem’s premier community theater, celebrating 65 years of professional-quality productions staged in an intimate setting. Pentacle Theatre encourages actors of all abilities and ethnic backgrounds to participate in its productions.

If you have questions or a conflict on the audition date, please email director Valerie Steele or call 971-388-1121 or vlsteele39@hotmail.com.