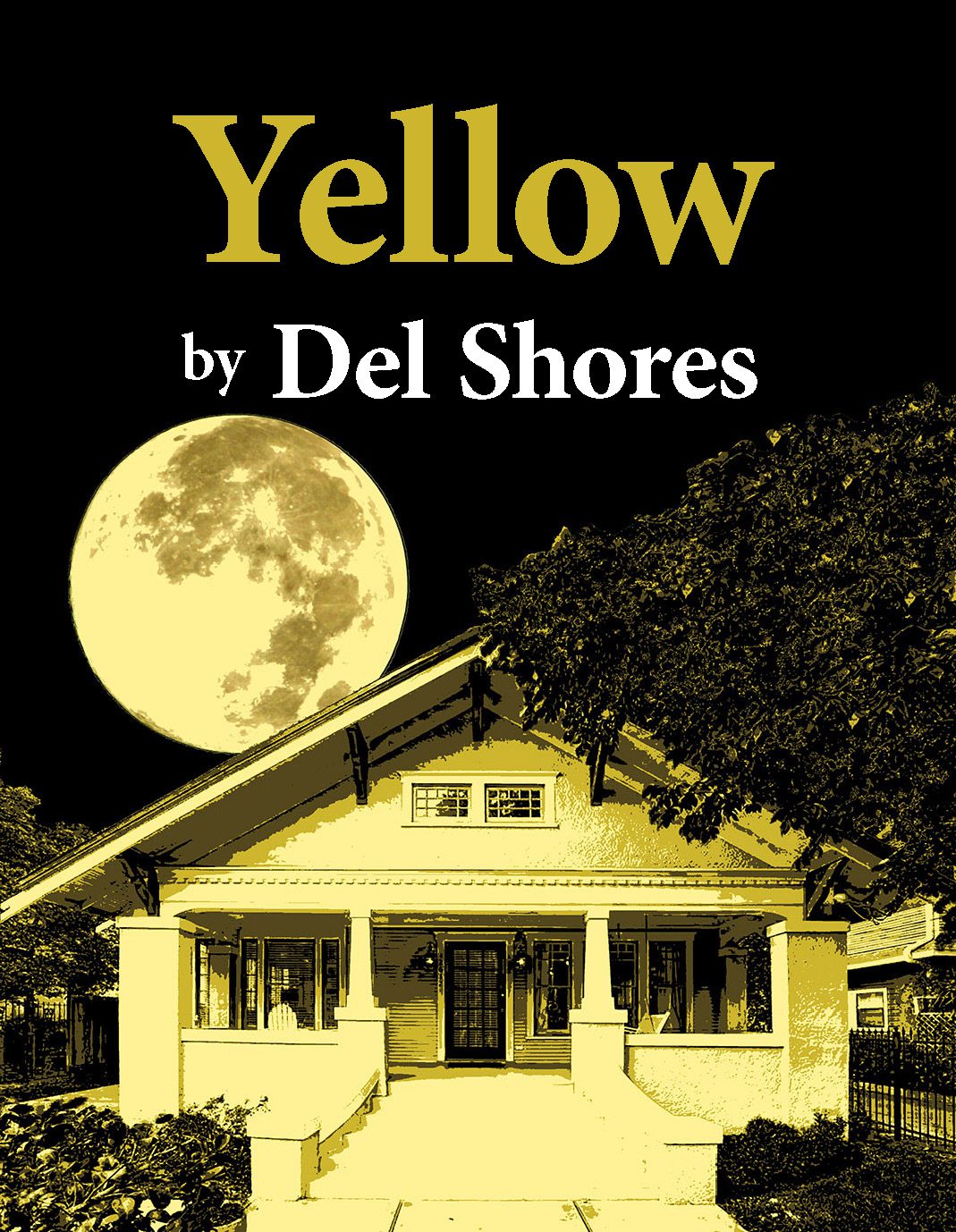 SALEM—The Westmorelands of Vicksburg, Mississippi, are the perfect family—or so it seems—in Yellow, onstage April 12-May 4 at Salem’s Pentacle Theatre

While playwright Del Shores is best known for Southern comedies such as Daddy’s Dyin’: Who’s Got the Will? and Sordid Lives, he skillfully mixes comedy with family drama in Yellow.

Bobby Westmoreland and his wife, Kate, are raising their two ambitious high-school aged children. Their son, Dayne, is the school’s football star, and their daughter, Gracie, is an actress. Gracie’s best friend is a gay boy, Kendall, at odds with his fundamentalist mother, Sister Timothea. Although life with the Westmorelands seems perfect, everything falls apart when tragedy rocks the family.

Yellow explores the themes of cowardice, intolerance, family secrets and forgiveness among characters Shores based on personal friends. Yellow is one of Shores’ most critically acclaimed plays, which won two Los Angeles Drama Critics Circle awards when it premiered.

“It’s definitely a family drama, but with many moments of Southern humor as only Del Shores can write,” said director Heather Dunkin Toller.

“It’s such a different way to look what makes a family.” Toller said. “Does family only include blood relations, or can friends be family, too?”

There are unshared family secrets revealed as the story unwinds, helping the characters learn about the importance of grace and accepting one other despite their differences. It’s both a touching and sweet tale, bringing a strong sense of redemption at the end, Toller says.

“Half the cast is 20 and younger. It’s a great opportunity for them to play a meaty role and they are jumping in head-first,” she added.

Yellow is graciously sponsored by PFLAG Salem. PFLAG Salem is a chapter of the PFLAG National non-profit organization and serves the greater Salem, Oregon community. Founded in 1973 after the simple act of a mother publicly supporting her gay son, PFLAG is the nation’s largest family and ally organization. Uniting people who are lesbian, gay, bisexual, transgender, and queer (LGBTQ) with families, friends, and allies, PFLAG is committed to advancing equality through its mission of support, education, and advocacy.

What: Yellow, an adult-themed comedy-drama by playwright Del Shores.

Suitability: Yellow is a comedic drama suitable for adults and mature teen audiences who can handle its profanities, sexual references, religious epithets, derogatory terms and a depiction of family violence.