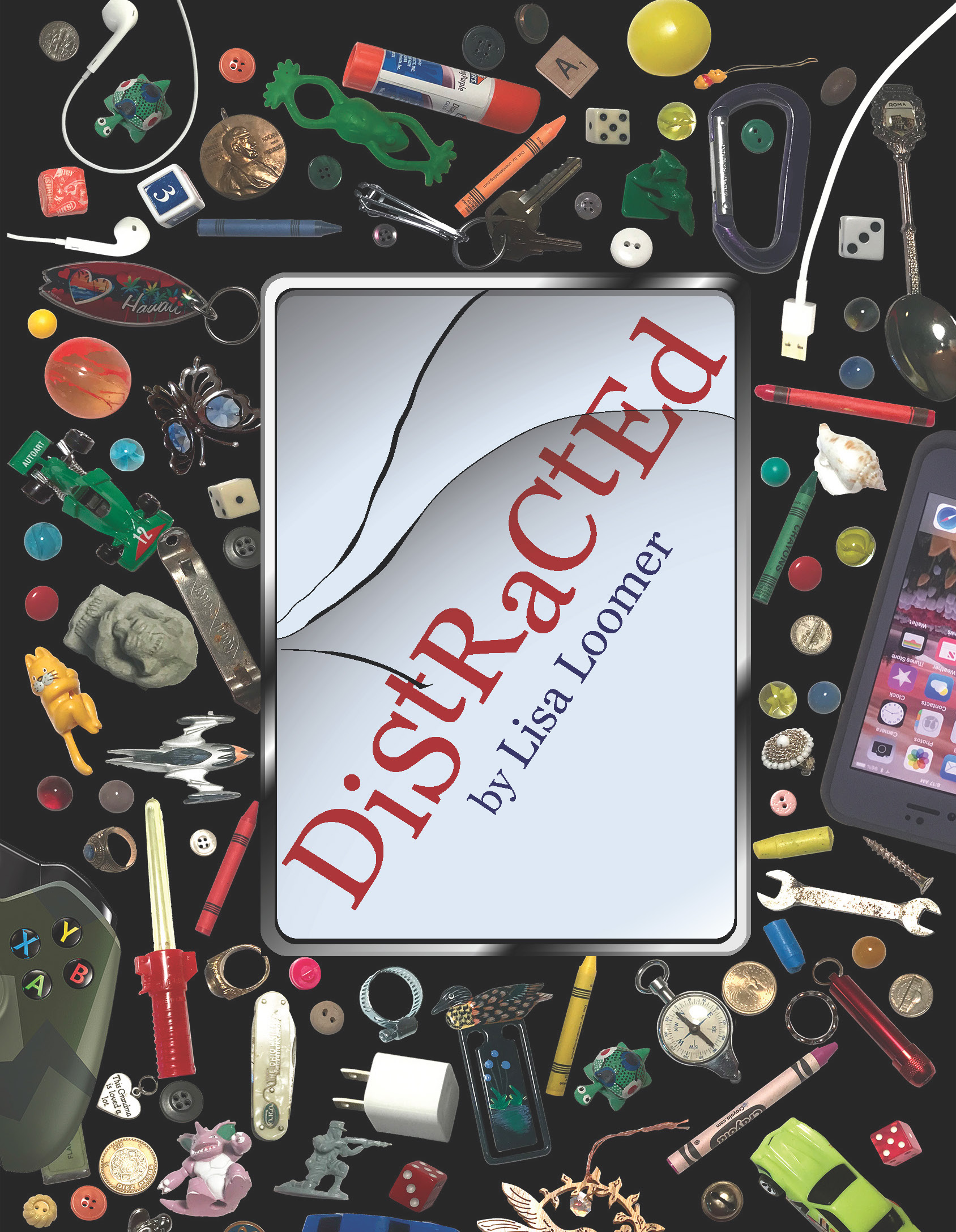 What: Open auditions for DISTRACTED, written by Lisa Loomer. Directed by Lucas Hill and Isaac Joyce-Shaw

Auditions: This play contains mature language and adult situations. Actors will read from the script, copies of which are available on loan at the Pentacle Theatre Business Office, 145 Liberty St. NE in downtown Salem for a $10 refundable deposit. Call 503-485-4300 to arrange for pickup.

Plan to arrive early to fill out an audition form. We encourage you to download a copy at pentacletheatre.org/auditions and complete it in advance. Please write clearly, especially your contact information. Headshots and resumes are not required, but always appreciated.

We encourage parents of minor children who are auditioning to download and read our guidelines concerning minors at Pentacle Theatre. Please note that his play contains mature language and adult situations.

Please bring a list of calendar conflicts through Feb. 9. If you have a conflict on the audition date, please contact the directors, below.

Rehearsals will be scheduled to make the best use of everyone’s time, especially kids in school. Only actors needed for scheduled scenes will be required at rehearsals, and we’ll release the kids first and as early as possible. We understand your kids are in school and that’s a priority. As we get farther into rehearsals we’ll need everybody there, so we can run the whole show. If you have questions or concerns about rehearsals, please contact directors Lucas Hill or Isaac Joyce-Shaw.

About the show: What’s wrong with 9-year-old Jesse? He can’t sit still, he curses, he raps, and you can’t get him into — or out of — pajamas. His teacher thinks it’s Attention Deficit Disorder. Dad says, “He’s just a boy!” And Mama’s on a quest for answers. Is Jesse dysfunctional, or just different? Don’t we all have ADD, to some degree? She consults a psychologist, a homeopath, a neuropsychologist, and an environmental physician. She talks to neighbors, whose kids have their own diagnoses. A psychiatrist prescribes Ritalin for Jesse, but surely a pill can’t solve all of his problems. Throughout, Jesse is an offstage voice, becoming louder and angrier, but he is in danger of fading away. And his parents’ marriage is in peril. Everyone is distracted, even the actors — they’re breaking character! A hilarious, provocative, and poignant look at a modern family and an epidemic dilemma: Are we so tuned into our 24/7 info-rich world that we’ve tuned out what really matters?
Source: Dramatists Play Service

The script is written to allow for certain roles to be double, triple, or even quadruple cast. This production may or may not be cast along those guidelines.

The character’s ages listed below are from the script. We will be looking for actors able to play the denoted ages, but not necessarily to share the listed ages themselves.

Mama: Aged 30s – 40s. Smart, funny, driven, incredibly likable. She often breaks the fourth wall to speak directly to the audience. She drives the show with her efforts to get to the bottom of her son’s challenges. Appears in every scene. Actor should be able to make the audience want to go on the journey of the play with her. Approaches life’s obstacles with optimism.

Dad: Aged 30s – 40s. A traditionally male figure. Intelligent and good hearted but rather old fashioned in some ways. He takes a lot of convincing before he accepts that his son has a problem. Actor should be able to avoid the trap of falling into a stereotype and get the audience to like him in spite of the character’s more negative qualities.

Jesse: Aged 9. Only heard from offstage for most of the show. He has a big personality – even for a nine-year-old. A good kid with some behavior problems.

Dr. Zavala: A rather green child psychologist. A delicate flower. Played by the actor who plays Carolyn and The Waitress.

Mrs. Holly: Aged 40+. Jesse’s school teacher. Overwhelmed by the rigors of her job as it is, Jesse is the last thing she needs. Played by the Actor who plays Dr. Waller and The Nurse.

Dr. Waller: Educational Neuropsychologist. Has some personal troubles. Played by the actor who plays Mrs. Holly and The Nurse.

Dr. Daniel Broder: An old hippy and a homeopath. The sort of laid-back personality you’d expect from an expat who moved to an island somewhere. Played by the actor who plays Dr. Jinks, Dr. Karnes, and Actor with ADD.

Sherry: A well-to-do soccer-mom type who buries her feelings in doughnuts and wears a smile like it’s part of the dress code.

Vera: The dragon lady from a few doors down who is known to offer helpful advice like, “Your nails look like shit.” Means well and probably has undiagnosed OCD.

Natalie : Late teens. Jesse’s babysitter who’s going through a bit of a dark phase. Plus sized with moods to match. Penchant for hard rock.

Dr. Jinks: The city’s most prestigious psychologist. Has a waiting list as long as the phone book. Played by the actor who plays Dr. Broder, Dr. Karnes, and Actor with ADD.

Carolyn : The mother of an autistic child. Played by the actor who plays Dr. Zavala and The Waitress.

Dr. Karnes: An environmental physician who lives to tell people what that means. Played by the actor who plays Dr. Broder and Dr. Jinks.

Actor with ADD: The actor the actor who plays Drs. Broder, Jinks, and Karnes is playing. Character’s name says it all.

Nurse: Likes and is good at her job. Thinks Jesse is a good kid. Played by the actor who plays Dr. Waller and Mrs. Holly.

Waitress : Getting people’s orders wrong is such a common occurrence to her that she couldn’t even imagine someone would get upset by it. She has ADD like nobody’s business and expresses it in her work. Played by the actor who plays Dr. Zavala and Carolyn.

Information: If you have questions or a conflict on the audition date, please contact directors Lucas Hill or Isaac Joyce-Shaw..