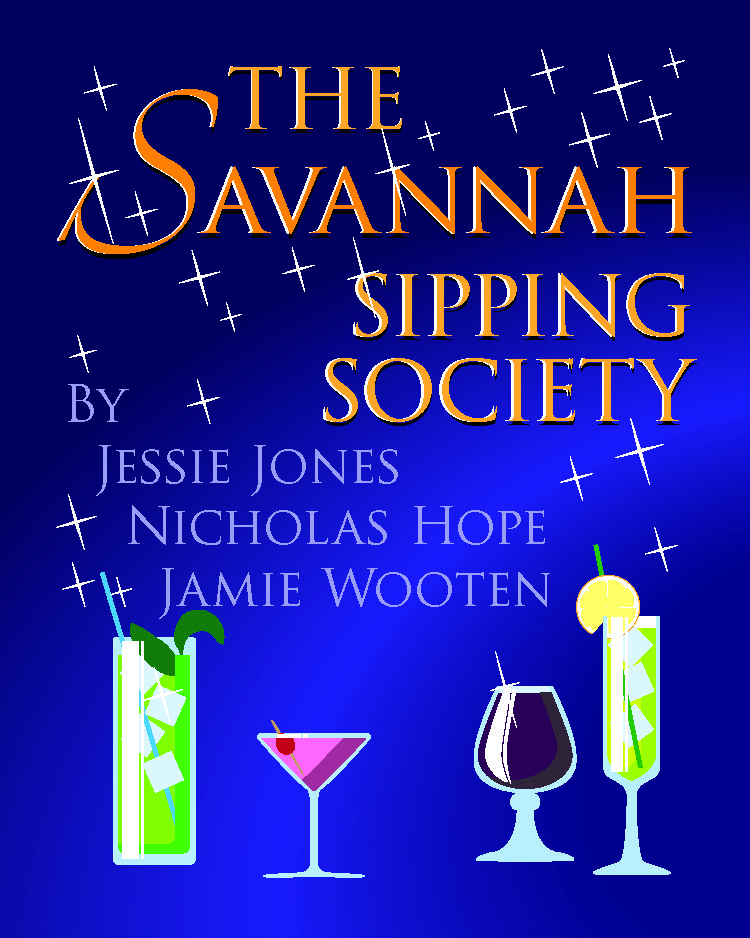 Over the course of six months filled with laughter, hilarious misadventures — and the occasional liquid refreshment — four women bond and find the confidence to jump-start their new lives. They discover lasting friendships and a renewed determination to live in the moment and, most importantly, realize “It’s never too late to make new old friends.

This perfect southern comedy centers on four women of a certain age who first meet after a hot yoga class: recently widowed Dot, dumped and divorced Marlafaye, just-fired Randa and Jinx, a budding “life coach” who takes them on as her first clients. From trying out a Renaissance Faire, blind dates and learning salsa dancing to a hilarious role-playing scene, the rich characters in The Savannah Sipping Society discover how to help one another deal with life’s changes — with hilarious results.

The play reveals the pain and joys of growing stronger through challenging times by showing how each character steps outside of their comfort zone to grow as individuals and as close friends. The quartet of characters bring out the best in each other especially when the three students, Dot, Maralfaye and Randa, eventually become teachers to their life coach, Jinx.

“As people get older and lose partners, it’s easy to distance yourself from friends and become isolated,” said director Jeff Witt.

“We know these people. They’re our mothers, aunts and grandmothers,” said Witt. “This funny and touching play is all about growing stronger in later life through new and renewed connections and friendships.”

What: The Savannah Sipping Society, written by Jessie Jones, Nicholas Hope and James Wooten, is directed at Pentacle Theatre by Jeff Witt and Dani Potter.

Suitability. This show depicts adult content and themes, including alcohol consumption. The show is suitable for audiences age 14 and older who enjoy a good comedy in the style of The Golden Girls.