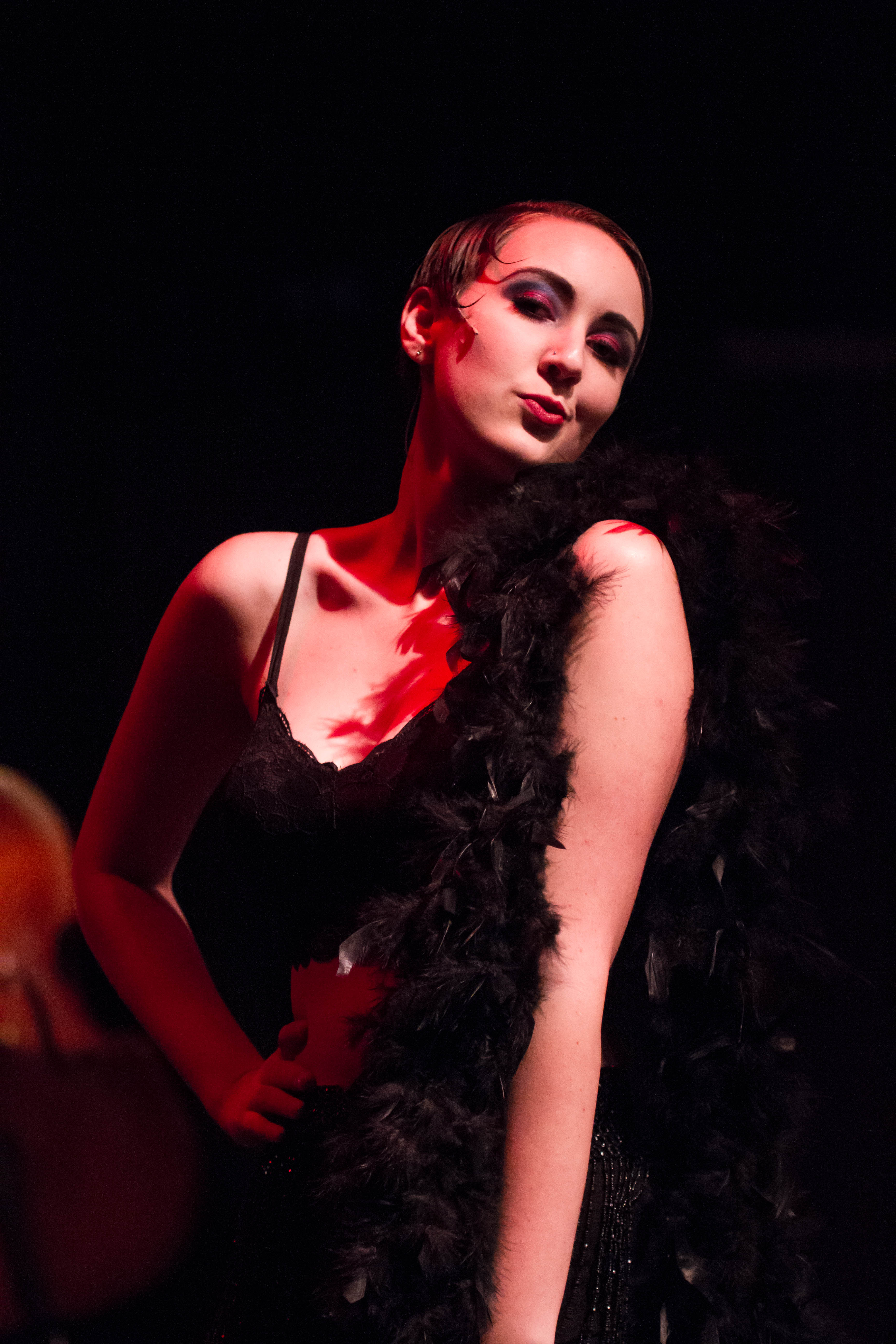 SALEM—From mermaids to Broadway flops that go hilariously awry, and from trailer parks to contemporary American dramas, Pentacle Theatre’s 2019 season promises to thrill, delight and challenge audiences with its selection of eight shows plus its annual fundraiser special.

Pentacle Theatre’s Jan. 4-6 fundraiser show will once again be presented at The Elsinore Theatre in downtown Salem. Following on its 2018 smash hit with Beauty and the Beast, this year’s special show is another Disney production sure to delight the entire family:

Music by Alan Menken. Lyrics by Howard Ashman and Glenn Slater. Book by Doug Wright. Directed by Karen McCarty. Jan. 4-6 at The Elsinore Theatre in downtown Salem. Sponsored by the Compton Family Foundation.

Ariel, a young mermaid, dreams of a magical world on land, to the dismay of her father, King Triton. When she falls for the human Prince Eric, she agrees to a bargain with Ursula, the sea witch, to give up her golden voice for legs. But when the bargain is not what it seems, Ariel needs the help of her friends, Flounder the lovable fish, Scuttle the silly seagull, and Sebastian the crab, in a race against time. Suitability: This musical is suitable for all audiences.

What’s wrong with 9-year-old Jesse? He can’t sit still, he curses, he raps, and you can’t get him into—or out of—pajamas. His teacher thinks it’s Attention Deficit Disorder. Dad says, “He’s just a boy!” And Mama’s on a quest for answers. Is Jesse dysfunctional or just different? A comedic take on the distractions of modern life. Suitability: This comedic drama is suitable for audiences who can handle its vulgar language and sexual references.

A down-on-his-luck Broadway producer and his mild-mannered accountant come up with a scheme to produce the most notorious flop in history, thereby bilking their backers (all “little old ladies”) out of millions of dollars. But one thing goes awry: the show is a smash hit! The Producers proudly proclaims itself an “equal opportunity offender!” Suitability: This musical comedy is suitable for audiences who can handle its profanities, sexual situations and innuendo.

By Del Shores. Directed by Heather Dunkin Toller. April 12- May 4.

We have the perfect family in Vicksburg, Mississippi: Bobby Westmoreland and his wife Kate and their two ambitious high-school aged children. Son Dayne is the football star, while daughter Gracie is an actress. Gracie’s best friend is a gay boy, Kendall, at odds with his fundamentalist mother, Sister Timothea. Everything falls apart when tragedy rocks the Westmoreland family. Yellow explores the themes of cowardice, intolerance, family secrets and forgiveness.

Suitability: This comedic drama is suitable for audiences who can handle its profanities, sexual references, religious epithets, derogatory terms and a depiction of family violence.

By Neil Simon. Directed by Dani Potter. May 24- June 15. Sponsored by Duchess and The Munchkin.

Leon Tolchinsky is ecstatic! He’s landed a terrific teaching job in a small town. When he arrives, however, he finds people sweeping dust from the stoops back into their houses and people milking cows upside down to get more cream. The town has been cursed with chronic stupidity for 200 years, and Leon’s job is to break the curse. Friendships form, love prevails, and the sheep are always missing in this fast-paced comedy. Suitability: This comedy is suitable for middle-school age audiences and older.

Sarah and Bob, expecting their first child, are hosting a birthday party for Sarah’s mother. Sarah’s brother, Joel, arrives early to tell Sarah some news he’s put off telling anybody: He’s gay and has picked this evening to come out to his family. Realizing that no one is quite ready for Joel’s big reveal, Bob decides some deception is in order. The complications pile up in hilarious layers and build to a heartwarming conclusion. Suitability: This comedy is suitable for teenage and older audiences who can handle its adult themes.

There’s a new tenant at Armadillo Acres—and she’s wreaking havoc all over Florida’s most exclusive trailer park. When Pippi, the stripper on the run, comes between the Dr. Phil-loving, agoraphobic Jeannie and her tollbooth collector husband, the storms begin to brew. They say home is where the heart is, and this show is all about loving where you’re from, being who you are and living your life with no apologies. Suitability: This musical comedy is suitable for teenage and older audiences who can handle its explicit language and adult themes that include infidelity and alcohol and drug use.

At turns both funny and powerful, Mothers and Sons portrays a woman who pays an unexpected visit to the New York apartment of her late son’s partner, who is now married to another man and has a young son. Challenged to face how society has changed around her, she revisits the past, sees generations collides and begins to see the life her son might have led. Suitability: This drama is suitable for teenage and older audiences who can handle its adult themes.

Dashing Through the Snow

It’s four days before Christmas in the tiny town of Tinsel, Texas, at the Snowflake Inn. Trina, the harried yet upbeat innkeeper of this B&B, has more than she can handle coping with her eccentric, nuttier-than-a-fruitcake guests who include Mrs. Claus and one of Santa’s elves, a troupe of pompous B-level actors, a feuding family and a wacky wedding party. A fun-filled way to ring in the Christmas season. Suitability: This comedy is suitable for teenage and older audiences who can handle references to alcohol consumption and silly sexual innuendo.

Season tickets for the 2019 season will go on sale August 1. Patrons can subscribe to the entire eight-show season at a substantial discount from individual ticket prices. Subscribers can also reserve tickets for Pentacle’s 2019 fundraiser, The Little Mermaid, when they reserve their season or flex pass packages. Individual tickets for the fundraiser and all eight regular season productions will go on sale after Pentacle’s season ticket sales close.

You can find out more about Pentacle’s 2019 season and sign up to receive a season ticket brochure at the Pentacle Theatre booth during the Salem Art Fair and Festival July 20-22 at Bush’s Pasture Park, by calling the Salem Theatre Ticket Office at 503-485-4300 and online at PentacleTheatre.org.

Pentacle Theatre is located at 324 52nd Ave. NW, off Highway 22, about 6 miles west of downtown Salem.