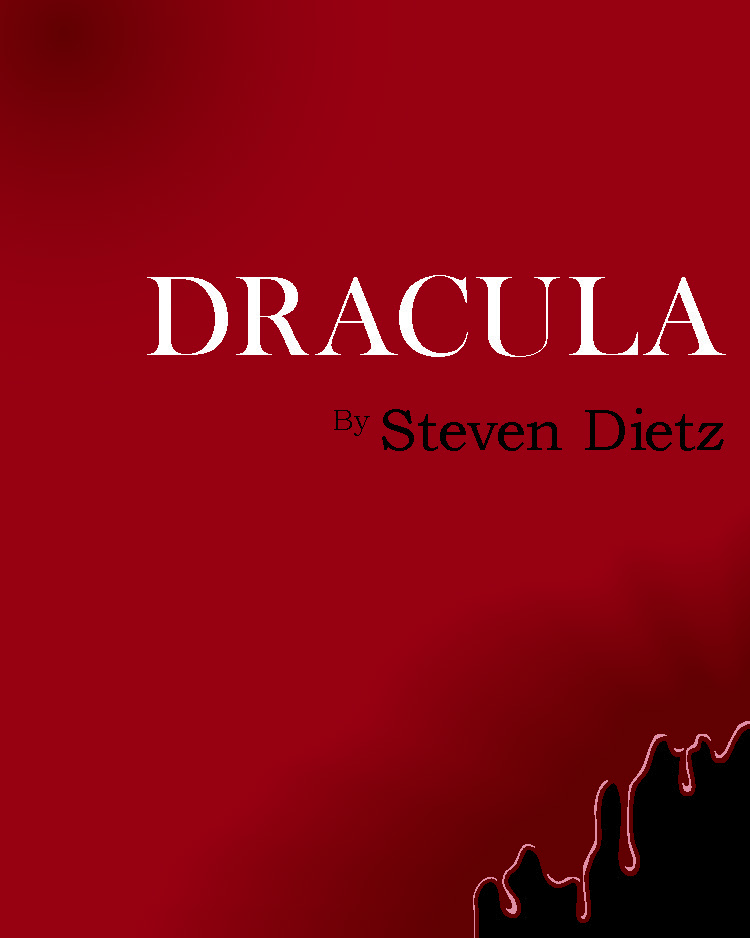 What:  Open auditions for DRACULA, written by Steven Dietz, from the novel by Bram Stoker. Directed by David Ballantyne.

Auditions: Actors will read from the script, copies of which are available on loan at the Pentacle Theatre Business Office, 145 Liberty St. NE in downtown Salem for a $10 refundable deposit. Call 503-485-4300 to arrange for pickup.

No accent preparation is required for auditions.

Please bring a list of calendar conflicts through Oct. 20. If you have a conflict on the audition date, please contact the director, below.

Callbacks: July 17, if needed. Time and location to be announced.

Rehearsals: Generally, 6:30 to 9:30 p.m. Mondays through Thursdays at Pentacle Theatre’s rehearsal studio in downtown Salem. The director will set weekend rehearsals and work sessions as needed.

About the show: “I want your fear. For your fear, like a current, rushes through your body. Your fear makes your heart pound, it renders your veins rich and full. Your fear hemorrhages deliciously within you.”—Dracula.

This new adaptation restores the suspense and seduction of Bram Stoker’s classic novel to the stage. As Count Dracula begins to exert his will upon the residents of London, they try to piece together the clues of his appearances—in a valiant attempt to save themselves from a hideous fate. Rich with both humor and horror, this play paints a wickedly theatrical picture of Stoker’s famous vampire.
—Source: Dramatists Play Service, Inc.

From the production team: This production of Dracula aims to combine music, sound, practical effects, visual effects, lighting, blood, beautiful costumes and striking characters into a massive adventure. We need you to help realize our vision!

Cast of Characters: Six males and four females able to play the following ages and roles. Casting is flexible, and the director may double-cast certain roles.

For more information: If you have questions or a conflict on the audition date, please email director David Ballantyne or call him at 503‑798‑8473.