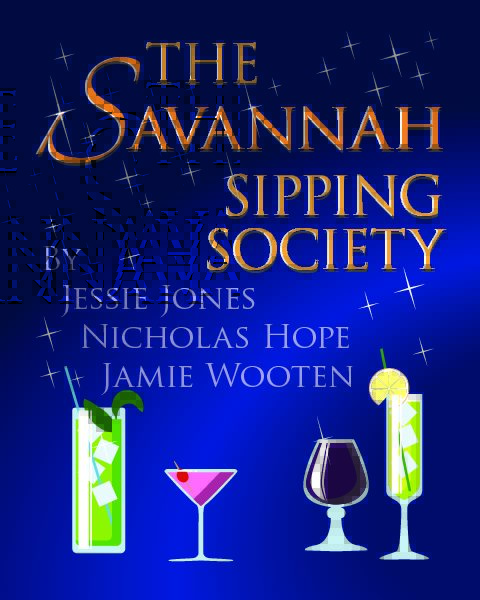 What: Open auditions for The Savannah Sipping Society, a comedy written by Jessie Jones, Nicholas Hope and Jamie Wooten.

Auditions: Actors will read from the script, copies of which are available on loan at the Pentacle Theatre Business Office, 145 Liberty St. NE in downtown Salem, for a $10 refundable deposit. Call 503-485-4300 to arrange for pickup. Those auditioning should bring a list of calendar conflicts through Sept. 8.

Read-through: To be announced.

Rehearsals: 6:30 to 9:30 p.m. Mondays through Thursdays at Pentacle Theatre’s rehearsal studio in downtown Salem. The directors will set weekend rehearsals and work sessions as needed.

About the show: A joyful, touching comedy about four unique Southern women, all needing to escape the sameness of their day-to-day routines, who are drawn together by fate and an impromptu happy hour. They decide it’s high time to reclaim the enthusiasm for life they’ve lost through the years. Over the course of six months filled with laughter, hilarious misadventures and the occasional liquid refreshment, these middle-aged women bond and find the confidence they need to jumpstart their new lives. Together, they discover lasting friendships and a renewed determination to live in the moment and, most importantly, realize it’s never too late to make new old friends.