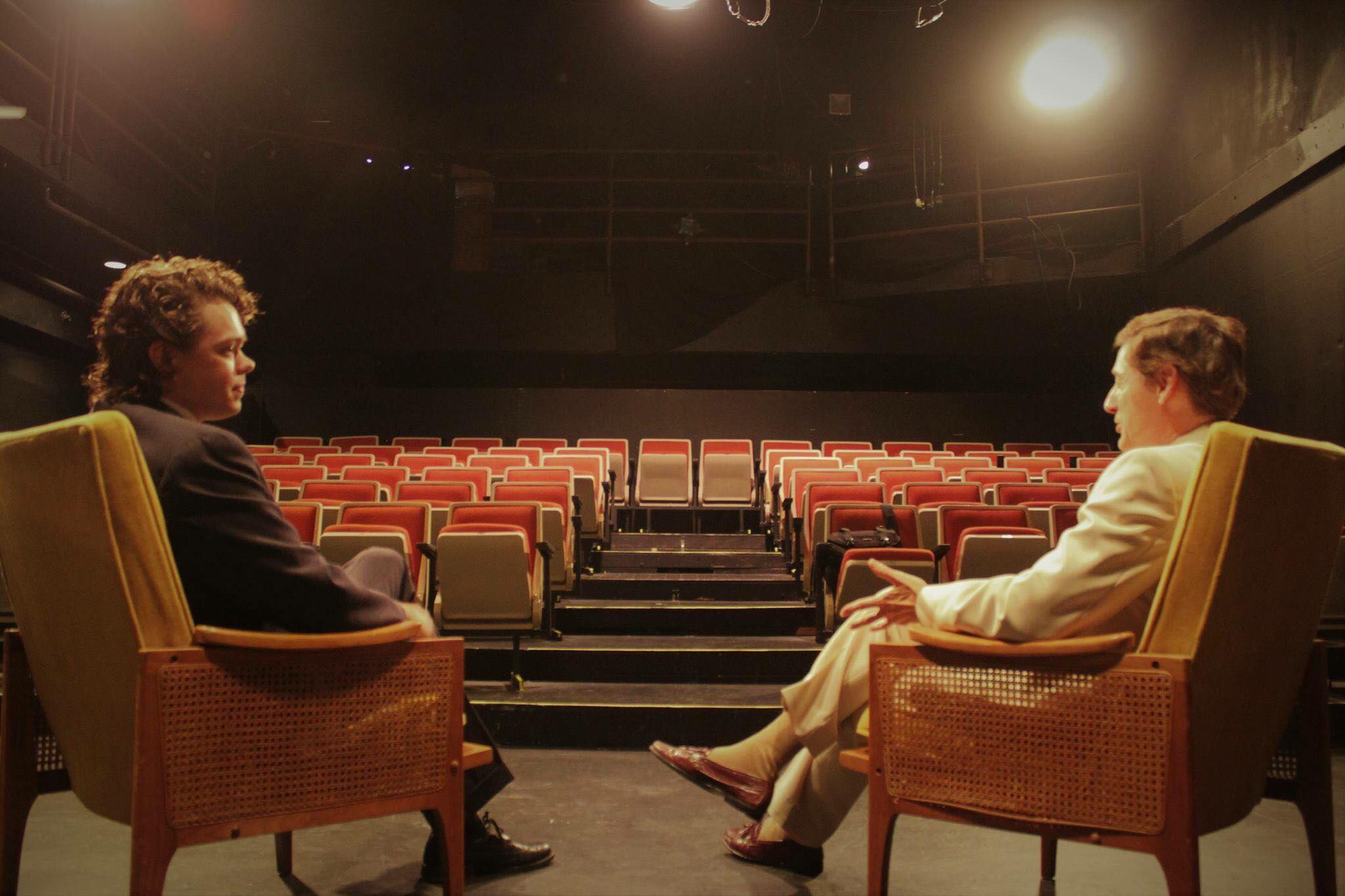 The three-day event features 15 performances and five workshops in six venues across the city.

The Salem Theatre Network is an alliance of 12 theater organizations with the mission of supporting, promoting, and uniting theatre communities in and around Salem, OR. The festival brings together all the network’s member organizations and theater lovers in a three-day celebration of all things theater. The Cherry Blossom Theatre Festival has something for everyone: from fully staged performances to staged readings to a Spanish-language play to improvisational comedy to educational workshops.

The event has two tracks – All Access at $65 and General Admission at $35. The network is also offering a discounted pass at $25 for students and for individuals who hold an Oregon Trail card.
Patrons who purchase the All Access pass will be able to attend Pentacle Theatre’s production of Calendar Girls and a performance of Enlightened Theatrics’ The Foreigner and choose from among any of the other events on the three-day schedule. The General Admission pass does not include the Pentacle Theatre and Enlightened Theatrics productions.

Proceeds from ticket sales will fund the network’s Young Audience Opportunity Grant, which supports middle school children’s awareness of and appreciation for live theater. The grants fund transportation from middle schools in the Salem/Keizer, Silverton and Aumsville districts to high-school theater performances.

Where to buy your pass:
Passes are available at the Pentacle Theatre Ticket Office, 145 Liberty St. NE, Suite 102. Call 503-485-4300. Passes are also available online at pentacletheatre.org. The Pentacle Theatre ticketing system requires you to set up an account and login before you can complete a purchase. After logging in, click on Gift Certificates/Passes at the top of the page to make your purchase.

Sunday, March 11:
• Nail Your Next Drama Audition with Ed Schoaps
• What NOT to do in a Musical Audition with Ann McBride and Kent Wilson

Cherry Blossom Pairings Dinner at Willamette Valley Vineyards
Thursday, March 8, 7–8:30 pm. 8800 Enchanted Way SE, Turner, OR 97392
Reservations are required and can be made by calling 503-588- 9463. In honor of the Cherry Blossom Festival, the March 8 dinner will be Japanese-themed.