Open auditions for The Elephant Man 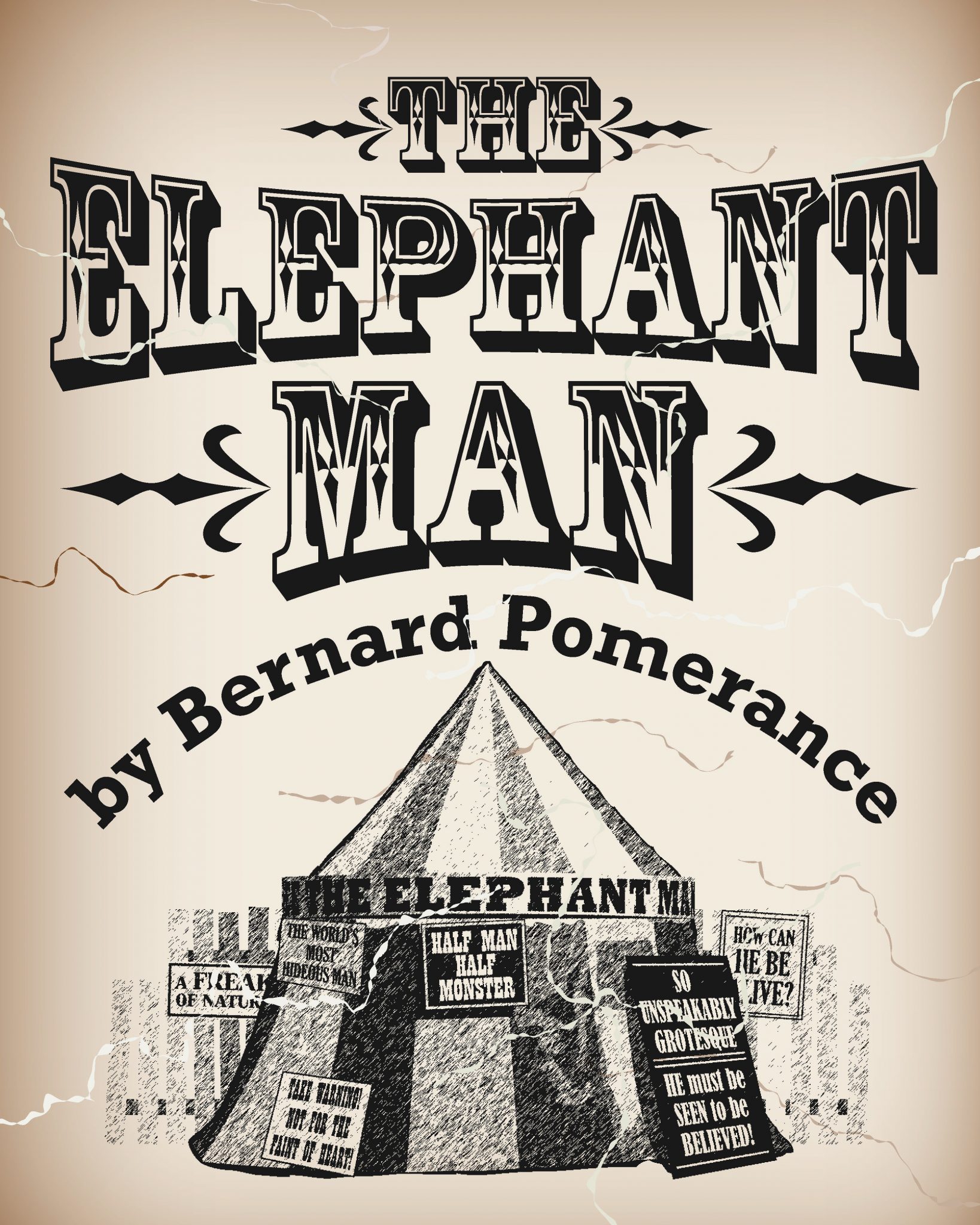 What:  Open auditions for The Elephant Man, by Bernard Pomerance.

Auditions:  Actors will read from the script, copies of which are available on loan at the Pentacle Theatre Business Office, 145 Liberty St. NE in downtown Salem for a $10 refundable deposit. Call 503-485-4300 to arrange for pickup.

Those auditioning should bring a list of calendar conflicts through May 5. If you have a conflict on the audition date, please contact the director, below.

Callbacks (if needed):   To be announced.

Rehearsals:   6:30 p.m. to 9:30 p.m. Mondays through Thursdays at Pentacle Theatre’s rehearsal studio in downtown Salem. The director will set weekend rehearsals and work sessions as needed.

Frederick Treves: 35 and up — A surgeon and teacher.

Ross: 50s and up — Manager of the Elephant Man.

Man: At a fairground in Brussels.

Bishop Walsham How: 40s and up.

Porter: At the London Hospital.

Princess Alexandra: 30s and up.

Sponsored by:  The Elephant Man at Pentacle Theatre is generously sponsored by The Paul C. & Robin E. Bower Family Trust.

More information:  If you have questions or have a conflict on the audition date, please email director Jo Dodge or call 503-480-5352.