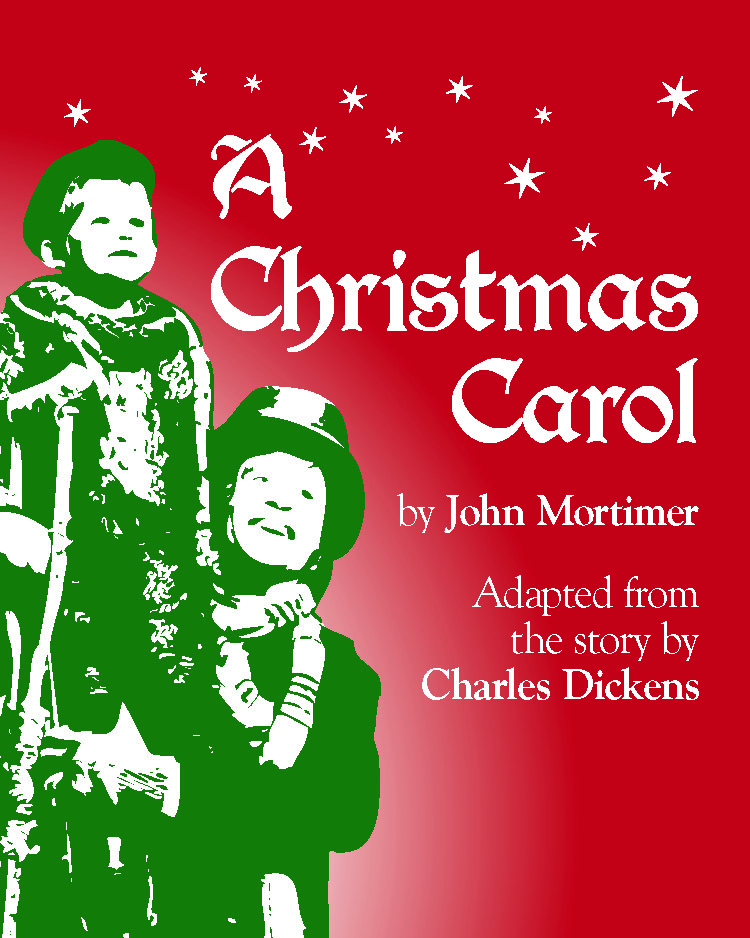 You may think you know the Charles Dickens classic holiday ghost story, A Christmas Carol, but Pentacle Theatre’s upcoming production promises to be a gem of its own.

“Dickens’ tale originally was inspired by Victorian Christmas Eve ghost stories,” said Jeff Sanders, the show’s director. “Dickens’ story is about how none of us asks to be here on this Earth, and shows how we have to take care of each other while we are.”

Dramatized with flair and wit in a version first performed by The Royal Shakespeare Company, this adaptation of the ageless story captures Dickens’ ironic point of view while it creates a panoramic picture of Victorian London. A cast of 33 actors performing multiple roles of more than 60 characters in this classic holiday tale.

“It’s a very fluid production that moves quickly,” Sanders added. There are no blackouts, and the cast of characters shift and change seamlessly from one scene to the next.

“A Christmas Carol is a cautionary tale about my favorite season of the year—Christmastime, said Sanders. Dickens tells a ghostly story of Scrooge’s redemption and change, and the birth of humanity and wisdom out of the darkness of winter, he said.

Sanders includes period music and dancing in the show—although he’s quick to say A Christmas Carol is not a musical. “Adding the period music was inspired when I heard the Victorian holiday song, To Drive the Cold Winter Away,” Sanders said. “We hope to do that for our audience by banishing the cold ghosts of winter.”

WHAT: A Christmas Carol, from the classic story by Charles Dickens and adapted by John Mortimer for The Royal Shakespeare Company. Directed by Jeff Sanders, and assistant directed by Geri Sanders and Teresa Waite.

A free preview for student will be ASL interpreted on Nov. 9. RSVP to pentaclestudentnight@gmail.com.

WHEN AND WHERE: A Christmas Carol runs from Friday, Nov. 10, through Saturday, Dec. 2, at Pentacle Theatre, 324 52nd Ave. NW, off Highway 22 about 6 miles west of downtown Salem.

SPONSORED BY:  A Christmas Carol is generously sponsored by OregonWest Excursions.

TICKETS: Tickets cost $23 for weekday performances and $24 for weekend shows. Seniors, students, active military and Pentacle Theatre members receive a $1.50 discount. There is an additional $1 fee on opening night for the catered post-show party.