Open auditions for Dancing at Lughnasa, by Brian Friel 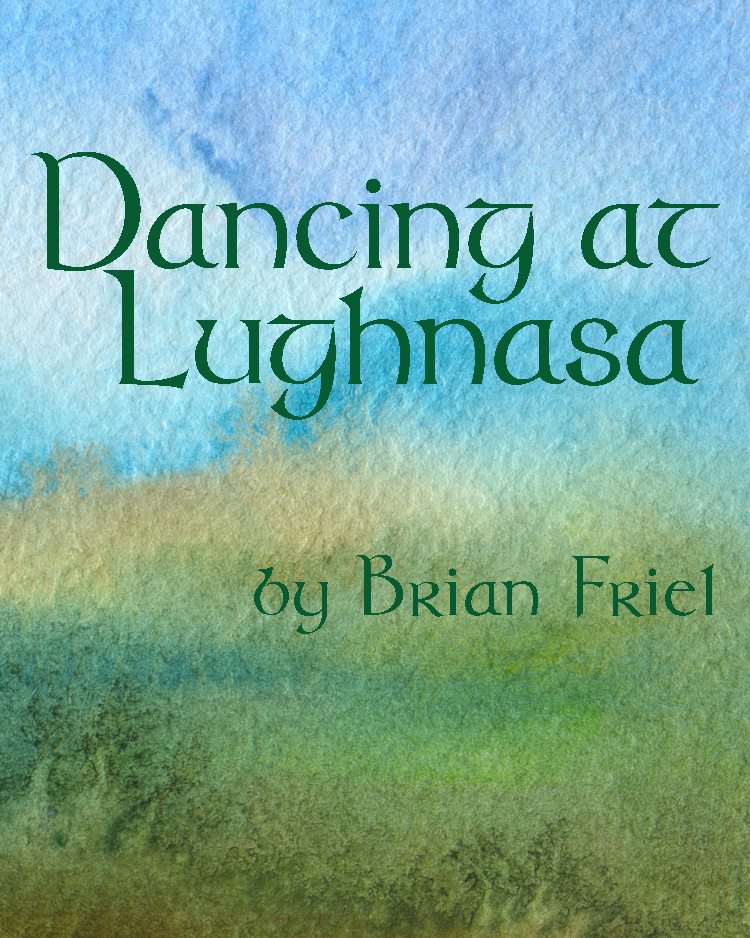 Pentacle Theatre to hold open auditions for Dancing at Lughnasa

What: Open auditions for Dancing at Lughnasa, by Brian Friel.

For a full list of parts, genders and ages, please visit the Pentacle Theatre website at pentacletheatre.org. Click on “Auditions” at the top of the page.

Auditions: Actors will read from the script, copies of which are available on loan at the Pentacle Theatre Business Office, 145 Liberty St. NE in downtown Salem for a $10 refundable deposit. Call 503-485-4300 ext. 22 to arrange for pickup.

Those auditioning should bring a list of calendar conflicts through Feb. 10. If you have a conflict on the audition date, please contact the director, below.

Rehearsals: 6:30 to 9:30 p.m., Sundays through Wednesdays at Pentacle Theatre’s rehearsal studio in downtown Salem. The director will set weekend rehearsals and work sessions as needed.

About the show: Dancing at Lughnasa is a powerful memory play set in the summer of 1936, the last time the five Irish Mundy sisters were together. It is a summer of changes: Uncle Jack returns from a long mission in Abyssinia, their first radio brings music into the home and a young man with a lust for adventure returns for a visit. Dancing at Lughnasa is a story told by youngest sister’s son, whose memories of this fateful summer transports the audience back in time to meet these strong women and their family. He says at the end, “What fascinates me about that memory is that it owes nothing to fact. In that memory atmosphere is more real than incident and everything is simultaneously actual and illusory…Dancing as if language no longer exists because words were no longer necessary.” We invite you to join us on this magical journey of memory, illusion and dancing.

For more information: If you have questions or you have a conflict on the audition date, please contact director Loriann Schmidt or call 503-881-4154.