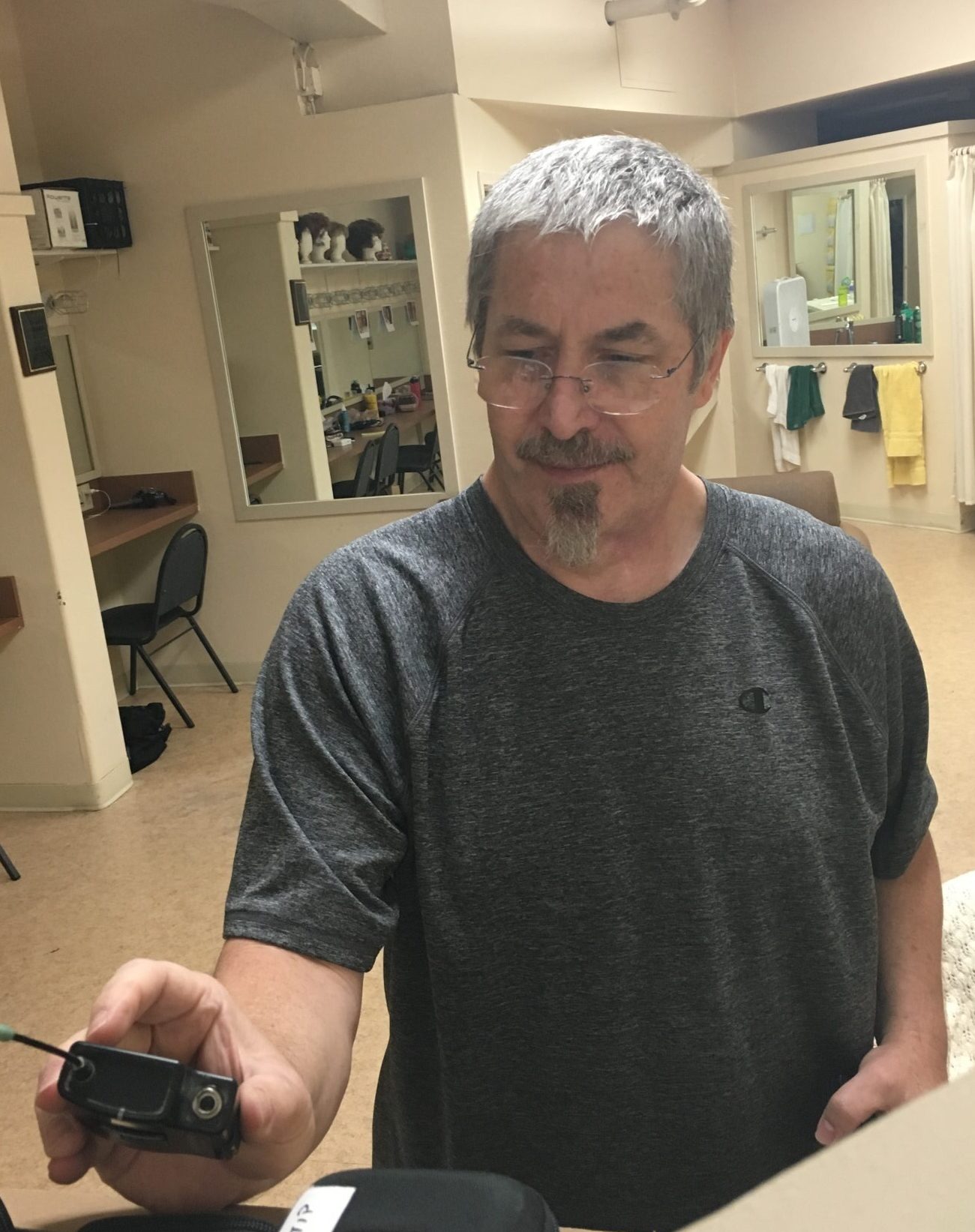 Pentacle Theatre launches “Behind the Mask” video series
May 12, 2020