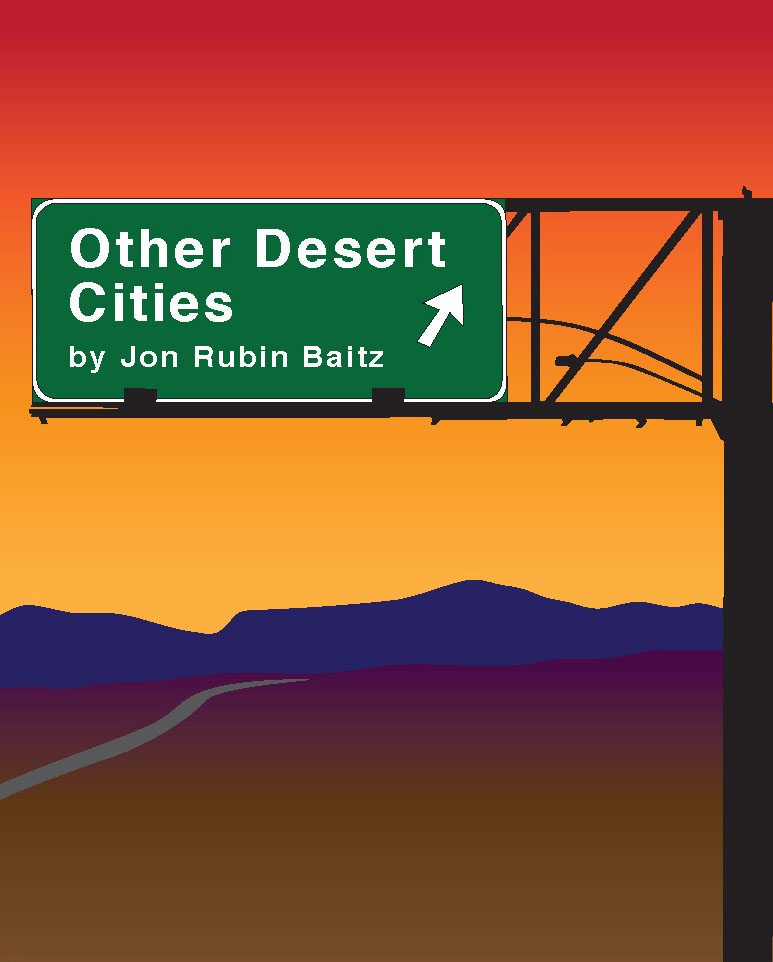 SALEM—It’s the Christmas 2004 holiday, and the family of old-guard California Republicans Polly and Lyman Wyeth gathers in their Palm Springs home.

What starts out as a happy holiday gathering takes a sharp turn when Brooke announces she’ll soon publish a memoir dredging up a tragic event deeply buried in the family’s past. It’s a wound no one wants reopened— the suicide of Brooke’s older brother, Henry, who was implicated in the terrible bombing of a military recruiting center.

What: Other Desert Cities is written by Jon Robin Baitz and directed by Geri Sanders. Other Desert Cities was a finalist for the 2012 Pulitzer Prize for Drama. Baitz has written seven other plays and an adaptation of Ibsen’s Hedda Gabler. His TV credits include The West Wing, Alias and Brothers & Sisters, which he created.

When and where: Other Desert Cities runs from Friday, Nov. 11, to Saturday, Dec. 2, at The Pentacle Theatre, 324 52nd Ave. NW, about 6 miles west of downtown Salem.

Sponsored by: Other Desert Cities is graciously sponsored by the law firm of Saalfeld Griggs PC.

Tickets: Tickets cost $20 for weekday performances and $21 for weekend shows. Seniors, students, and active military and Pentacle Theatre members receive a $1.50 discount. There is an additional $2 fee on opening night for the catered post-show party. Advance tickets are available at the downtown Salem ticket office at 145 Liberty St. NE or by calling 503-485-4300 from 10 a.m. to 4:30 p.m. on weekdays, or anytime online at pentacletheatre.org.
Tickets for low-income persons: In partnership with Salem for All, Pentacle Theatre offers half-price tickets to Oregon Trail Card holders. For information, go to salemforall.org.
CONTENT ADVISORY: Pentacle Theatre seeks to inform our patrons about content that may be objectionable. Because tastes vary — and what is offensive can be subjective — we encourage you to read the script before purchasing a ticket if you’re concerned.
Other Desert Cities includes mature themes and content:
• Mental health — Discussions of alcoholism, depression and suicide.
• Language — Mild profanity.
• Drinking and smoking — Alcohol, tobacco and marijuana use.