Of Mice and Men opens Sept. 30 at Pentacle Theatre 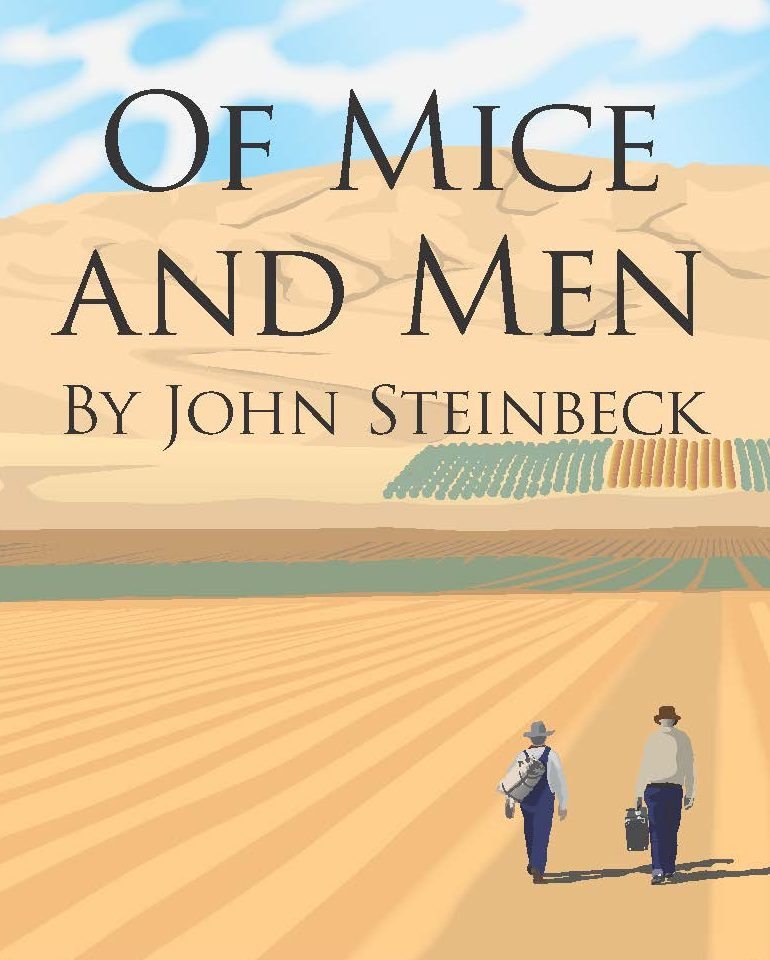 Of Mice and Men opens Sept. 30 at Pentacle Theatre

Of Mice and Men originally was written by Steinbeck in 1937 as a novella in three acts of two chapters each and quickly became a best-seller. Steinbeck then adapted Of Mice and Men for the stage.

Of Mice and Men tells the tale of George and Lennie, two migrant workers during the Great Depression who long to someday own a small ranch. Steinbeck’s story masterfully weaves together themes of dreams, loneliness, companionship and the friendship shared by George and his simple-minded and constant friend, Lennie. But just as times were hard during the Great Depression, Steinbeck shows that the less fortunate often could be—or had to be—harder simply in order to survive.

What: Of Mice and Men — by John Steinbeck. Directed by David Ballantyne.

CONTENT ADVISORY: Pentacle Theatre seeks to inform our patrons about content that may be objectionable. Because tastes vary—and what is offensive can be subjective—we encourage you to read the script or book before purchasing a ticket if you’re concerned.

Pentacle Theatre Book Club: Pentacle Theatre is hosting its first book club dinner and theatre package that includes a copy of the book from The Book Bin, a preshow dinner discussion on Oct. 19 at Taproot Lounge & Café led by Willamette University Professor Emeritus Michael Strelow, followed by an evening performance of Of Mice and Men at Pentacle Theatre. The evening ends with a post-show talkback session with the director, cast and crew. The book club package costs $45 and space is limited, so make your reservation soon by calling the Pentacle Theatre ticket office at 503-485-4300.

Of Mice and Men is sponsored by a generous donation from FXG Construction LLC.

Awards: Of Mice and Men was awarded Best Play by the New York Drama Critics’ Circle in 1938.

Tickets: Tickets cost $20 for weekday performances and $21 for weekend shows. Seniors, students, and active military and Pentacle Theatre members receive a $1.50 discount. There is an additional $2 fee on opening night for the catered post-show party. Advance tickets are available at the downtown Salem ticket office at 145 Liberty St. NE or by calling 503-485-4300 from 10 a.m. to 4:30 p.m. on weekdays, or anytime online at pentacletheatre.org.