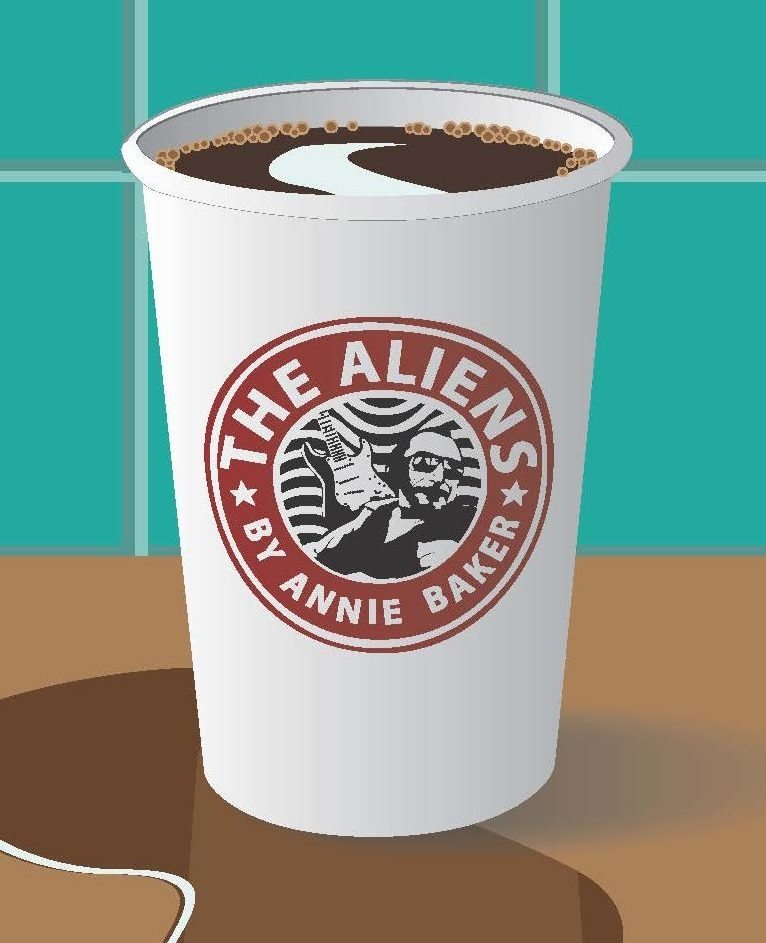 The Aliens definitely isn’t about strange beings from another planet. Sorry, no Ripley in this one. Instead, it’s an award-winning comedy-drama about three young men who hang out in a coffee shop alley in modern-day Vermont.

The play opens with two 30-ish slackers—Jasper and KJ—sitting behind a small-town Vermont coffee shop discussing music, their failed band once called “The Aliens,” and Bukowski. When Evan, a lonely high school student, arrives for work, Jasper and KJ decide to teach him everything they know. And while it’s not a musical per se, The Aliens is indeed a play with music that’s about friendship, art, love and death as seen through the eyes of modern Millennials.

Playwright Annie Baker’s The Aliens has been heralded by critics and won the Obie Award for Best New American Play, jointly with another of Baker’s works, Circle Mirror Transformation. The New York Times called The Aliens “a gentle and extraordinarily beautiful new play … [which] through the small details and telling asides we learn the fundamentals of this friendship, founded on a mutual sense of generalized alienation.” Other reviewers have called it an “offbeat, slyly intriguing drama with comedy.” Whatever. What’s important is that The Aliens mines the minds and hearts of modern young adults trying to find their way in today’s ever-changing world. Good stuff. You should go.

What: The Aliens by Annie Baker, directed by Jeff Brownson with assistance from Gregory Jolivette. Cast members are Maxwell Romprey, Michael Sanders and Sam Thompson.

When and Where: The Aliens runs from Friday, July 8, through Saturday, July 30, at Pentacle Theatre, 324 52nd Ave. NW, off Highway 22 about six miles west of downtown Salem.

Sponsored by: The Aliens is graciously sponsored by the Paul C. and Robin E. Bower Family Trust.

Ticket: Tickets cost $20 for weekday performances and $21 for weekend shows; seniors, students, active military and Pentacle Theatre members receive a $1.50 discount. There is an additional $2 fee on opening night for the catered post-show party. Advance tickets are available online at pentacletheatre.org, at the downtown Salem ticket office at 145 Liberty St. NE, or by calling 503-485-4300.

Content advisories: Pentacle Theatre seeks to inform our patrons about content that may be objectionable. Because tastes vary and what is offensive is very subjective, we encourage you to read the script before purchasing a ticket if you’re concerned. A copy is available at the Pentacle Theatre ticket office for check out.