Pentacle Theatre to hold open auditions for Of Mice and Men 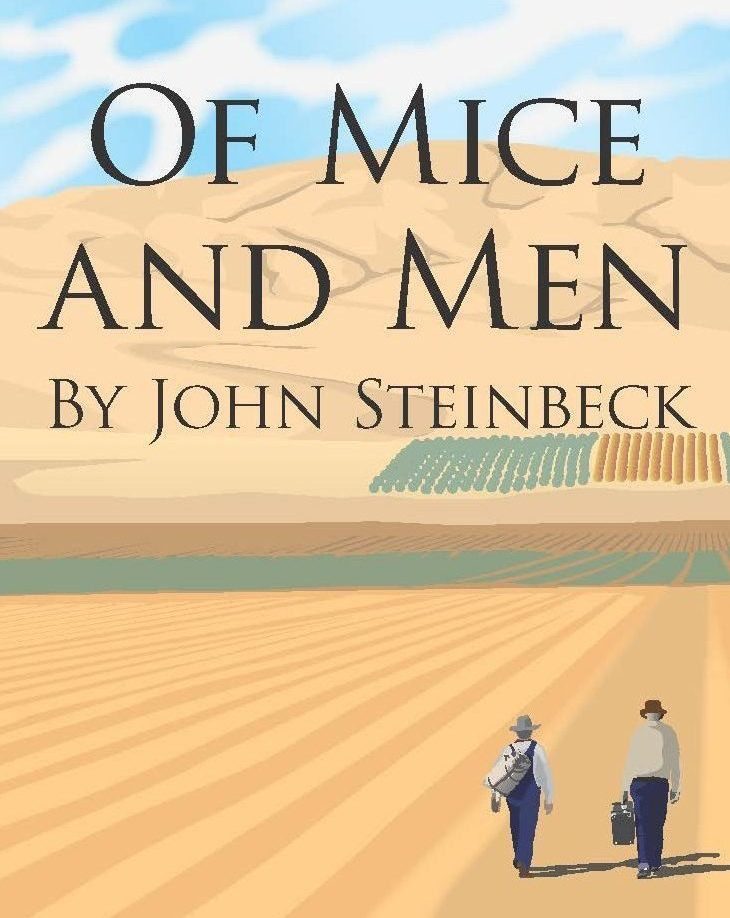 Auditions: Actors will read from the script, copies of which are available on loan at the Pentacle Theatre Business Office, 145 Liberty Street NE in downtown Salem for a $10 refundable deposit. Office hours: Monday through Friday, 10:00 a.m. to 4:30 p.m. Those auditioning should bring a list of scheduling conflicts for July 10 through Oct. 22. .

Callbacks: Sunday, July 10,  if needed. Time to be determined.

Rehearsals:         6:30 to 9:30 p.m. Mondays through Thursdays at the theater’s rehearsal studio. The director will set weekend rehearsals and work sessions as needed.

For more information: Contact the director, David Ballantyne at DavidRBallantyne@gmail.com, or at 503-798-8473.

Pentacle Theatre is Salem’s premier community theater, celebrating 62 years of professional-quality productions staged in an intimate setting. Pentacle Theatre encourages actors of all abilities and ethnic backgrounds to participate in its productions.